Professors for Quality Education (May 2015) 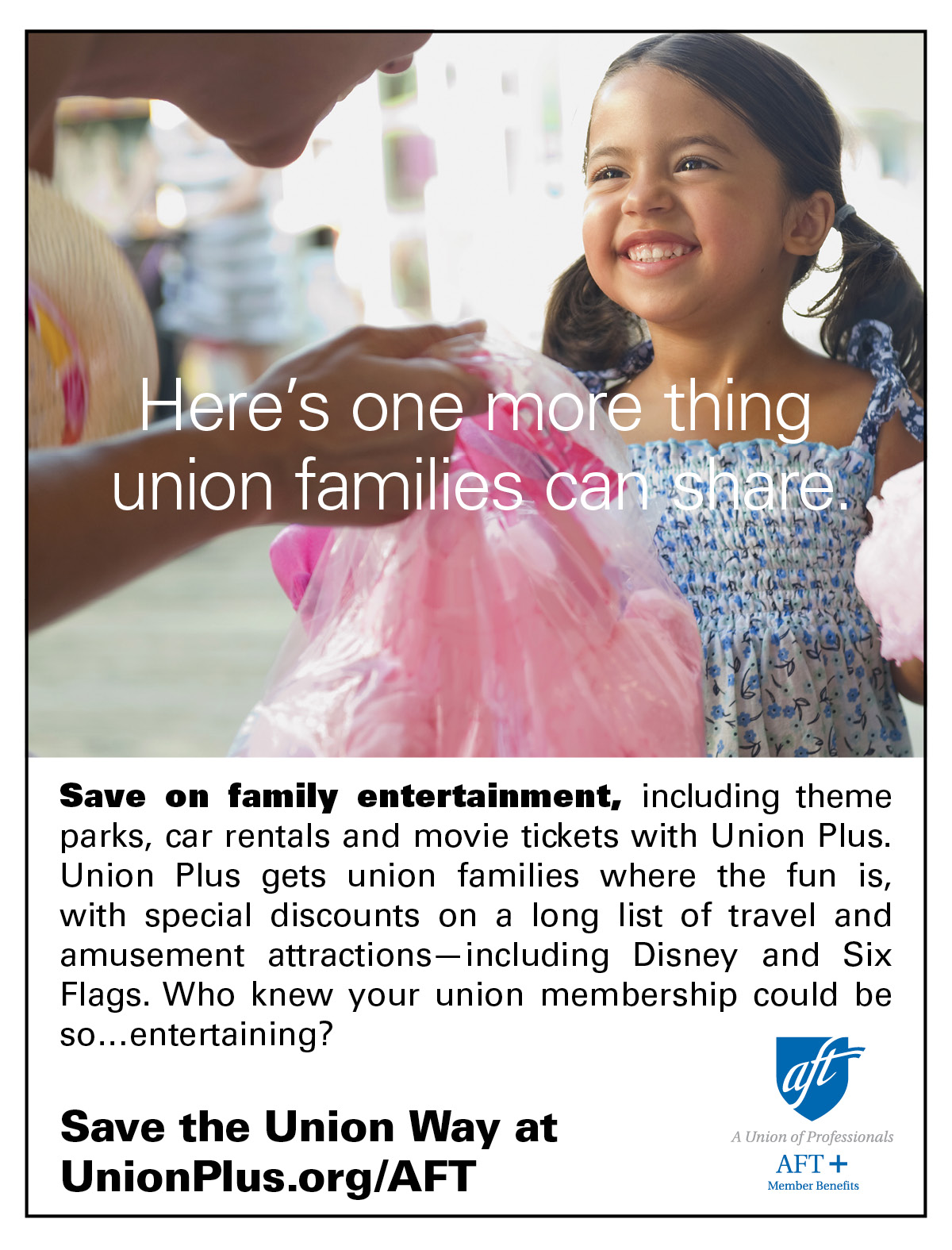 According to the Glendale County Clerk's Office, April 27, 2015, Glendale Community College Board of Trustee Incumbents, Vahe Peroomian and Tony Tartaglia won their reelection, and Glendale Unified School Board Nayiri Nahabedian and Jennifer Freemon won their elections respectively. Nahabedian, first elected to the board in 2007, also raised the most money vying for two open seats on the board with slightly more than $20,000 by late March.

Her campaign endured a hurdle early on in February when she sued the Glendale City Clerk to get her name on the ballot after missing the filing deadline.

The judge sided with Nahabedian, and she went on to win an endorsement by the Glendale Teachers Union’s political action committee, as well as Glendale Community College.

In the race for the Glendale Community College Board of Trustees, incumbents Vahe Peroomian and Tony Tartaglia turned away challenger Susan Arnall, who out-raised both of them by about $20,000, but in the end didn’t attain enough support.

Arnall trailed them in the race by earning 30% of the vote compared to Tartaglia’s 36% and Peroomian’s 33%.

“It was a close race, but I’m really happy both Vahe and I have been returned to office,” Tartaglia said. “I think the community saw the good efforts of the trustees doing their job and want them to continue.”

Finally, Andra Hoffman, Glendale College Adjunct Instructor of Political Science, also won her election. Hoffman won one of four seats for the Los Angeles Community College District board in the election held March 3, edging out chief contestant Francesca Vega by a half of a percentage point. One of many goals of Hoffman is to help influence Sacramento in supporting Glendale College with important political measures to come.
She and three other winners were certified by the Los Angeles City Clerk and were officially sworn in to the LACCD Board of Trustees, which governs the largest community college district in the nation.

Hoffman, an administrator and part-time teacher at Glendale Community College, was raised in Van Nuys and lives in Encino. She beat Vega, a director of government and community relations at Cal State Northridge, by 35.48 percent to 34.99 percent of the vote for the at-large Seat No 1.