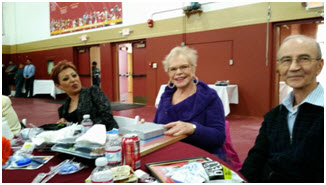 Claire Ingels began teaching in our Noncredit program when it was run through Community Services and paid for by the Glendale Unified School District. At that time, she was hired under Dr. Whelock who promised her she could teach French (which was a course offered though our program at that time) if she would agree to teach an ESL class first. Claire took on the challenge and was promptly thrown into a multi-level ESL class (levels 1-6) at night! Later, as we all know, the Adult Ed Program was taken over by Glendale Community College. Hence, Claire has witnessed our Noncredit ESL Program in its many incarnations and has seen its growth and development throughout the community from classes given in high schools, churches, and store fronts, among others, until our own dedicated site was built here at Garfield. Although Claire hadn't intended to teach ESL initially, it became a perfect fit for her because she herself had to learn English as a second language when she arrived here from Belgium. 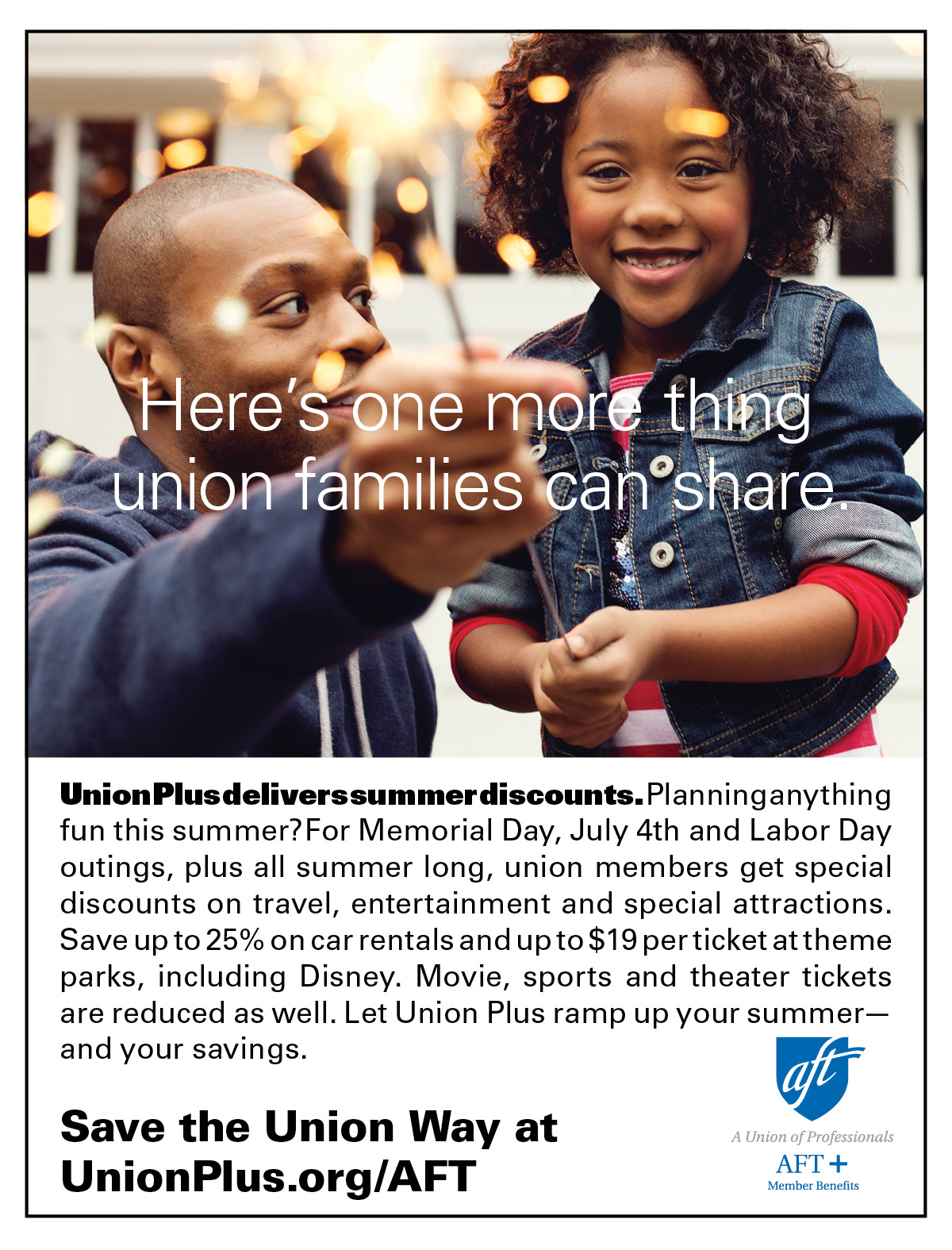 Claire was born in Vevey, Switzerland at the tail end of World War II. Her parents had escaped to Switzerland from Antwerp, Belgium. After the war, the family returned to Antwerp to find that the majority of their family had died in camps during the war. Soon after settling back, Claire's brother David was born and Claire recalls having a happy childhood despite all that had occurred during the war. Then, at the age of 13, her family immigrated by ship across the Atlantic to the United States.  When they arrived in New York, her mom decided to exchange her Amtrak tickets for Greyhound and so the story goes, they went across the U.S. by bus from New York to Los Angeles which Claire remembers as being a long and bleak journey. Soon after her arrival, Claire was registered for school and found herself sitting in the school yard not knowing what to do or where to go. She was assigned a buddy and began that process (well known to ESL teachers) of arduously trying to learn English after newly arriving in this country. In the midst of this struggle, Claire had to challenge and overcome the obstacles she faced to acculturating much like we witness our students doing each day.  Through it all, Claire went on to graduate from Van Nuys High School and then Cal State Northridge with a major in French and Spanish which led her to us here in ESL at GCC. Later, Claire went back to school and received her Masters in TESOL at the United States International University.

Now, in retirement, Claire plans to travel as well as relocate to the Carlsbad/Oceanside area where her daughter Michelle currently resides. Although Claire is anticipating the move, she will miss seeing her three grandchildren who live in this area with her son David and daughter-in-law Jessica. And we too will miss seeing Claire. It is not every day that an adjunct shows the level of dedication and service that Claire has shown. We wish her bon voyage, buena suerte, and all the best!