Courage and Resistance Tour: The Burglars Are Coming to GCC on January 28, 2015!

In 1971 a group of unknown individuals broke into an FBI office and removed all of the documents in every file drawer. They were never apprehended.

Over the next few months they leaked the documents to the press. The documents showed that the FBI had a widespread operation called COINTELPRO. It was illegally conducting surveillance of tens of thousands of Americans, including Rev. Dr. Martin Luther King, Jr. The FBI was infiltrating and disrupting civil rights and peace organizations, and inciting members to violence.

Last December those who committed that robbery began to make themselves known and to explain what they did. Their story is told in Betty Medsger’s recently released book, The Burglary: The Discovery of J. Edgar Hoover’s Secret FBI. These are the burglars who are coming to GCC.

On Wednesday, January 28th Betty Medsger, author of The Burglary, John and Bonnie Raines, two of the burglars in the book, and Johanna Hamilton, film maker of 1971, a film about the burglary, will be coming to campus. 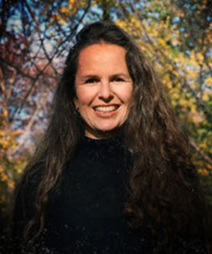 On that day we plan to view the film in the morning, conduct a panel discussion in the early afternoon, send the speakers into classes for small group discussions, and show the film again in the evening. We want to include as many people as possible in this wonderful learning opportunity. We are working on the schedule and would love to hear from faculty who think their particular class would benefit from an opportunity to talk with one of them. We will try to accommodate as many classes as we can.

So mark your calendars, and please bring yourselves and your students.

Perhaps you have not heard enough? Maybe you want more information before you decide. So here goes… 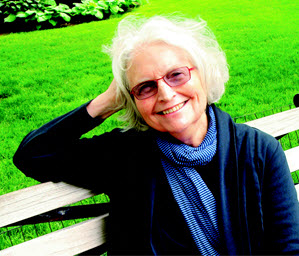 Medsger tells the story: 1971, eight young anti-war activists, many of them college students, angry because the FBI seemed to be investigating the lives of many people without just cause, decided to break into the FBI office in Media, Pennsylvania. What they found showed they were right. The files included information on Rev. Dr. Martin Luther King, Jr. that could be used to discredit him and his work in the Civil Rights Movement, secret files from COINTELPRO, and much more. Determined to engage the public in a discussion of this secret work, the burglars distributed information to several newspapers. One packet went to Betty Medsger at the Washington Post. She took the material to her editor and he agreed that the Washington Post should publish. The publication of these papers generated intense discussion in the country and eventually Congress could not ignore the talk. Senator Church organized investigations of the FBI and then marshalled legislation through Congress setting restrictions on the FBI. So something good emerged from the robbery. 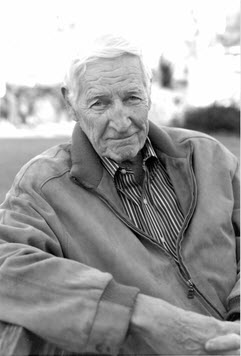 The political dimension of this story is profoundly important. This account offers us an exciting opportunity to engage our students in exploring questions about our rights and responsibilities as citizens in our society. Who guards our freedom? The burglars decided that they had to. Others would argue that the FBI should do that. But what do we say when the FBI turns its investigation on the citizens. This is a questions that was relevant in 1971 and it is relevant today. Edward Snowden thought it was his job to tell us about secret/private information being collected by NSA. Is Snowden guarding our freedom? Should we support his work? Or should he be arrested? These are important questions we need to ask and our guests can tell us how they decided. 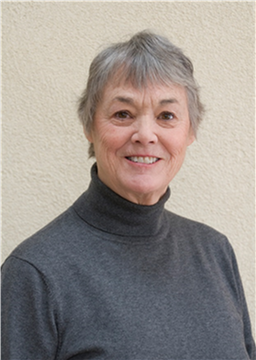 The value of this book is not limited to the powerful political lessons it offers. Medsger’s book also raises ethical, psychological parental responsibility issues. We learn that John Raines, now a professor emeritus of religion and ethics at Temple University and Bonnie Raines, a child care specialist who created the Child Care Center at the Philadelphia Children’s Hospital and La Salle University, had three young children when they decided to become robbers of the FBI office. They were angry at the secretive work of the FBI and made a hard decision to put their own freedom and their children’s future on the line. The burglars had all agreed never to tell anyone about their roles in the robbery, but the Raines decided they had to break that promise. They agreed to tell her parents so that their children would go to their grandparents’ home should Bonnie or John be arrested. Her parents kept the secret, but the Raines had to break a powerful promise they had made to the others. Any of us who have children may relate to the complicated questions we face as we try to decide what is right to do.

There are also issues of forensics in the book. Bonnie was responsible for scouting the office to determine how to best enter the building. She dressed as a young college student looking for a job so she could get into the inner office at the FBI. She saw where the doors and windows were and figured out the best route for the break-in. That also meant that the FBI had her image and that proved almost disastrous when the FBI came to the Raines’ home to interview John. Two minutes after the agents left, Bonnie returned home. They were safe only by the luck of two minutes.

While the FBI had no picture of John, he too could have been caught. He drove the getaway car on the night of the robbery, sat with the other burglars in a farmhouse out of town to review to material they had stolen, did the photocopying of the documents, and mailed them to the press. All of this left trails of evidence that could have led to his and Bonnie’s arrest. But they never were caught.

There is much more to the story. If you are interested, the library has purchased a copy of the book. Shelley Aronoff has created a website that provides further material about the book at ‪www.glendale.edu/couragenadresistancetour.

Back to November 2014 Table of Contents   Next Article