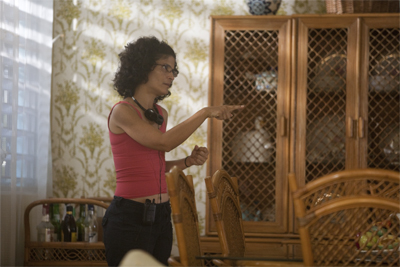 Information and synopsis of Angélica: 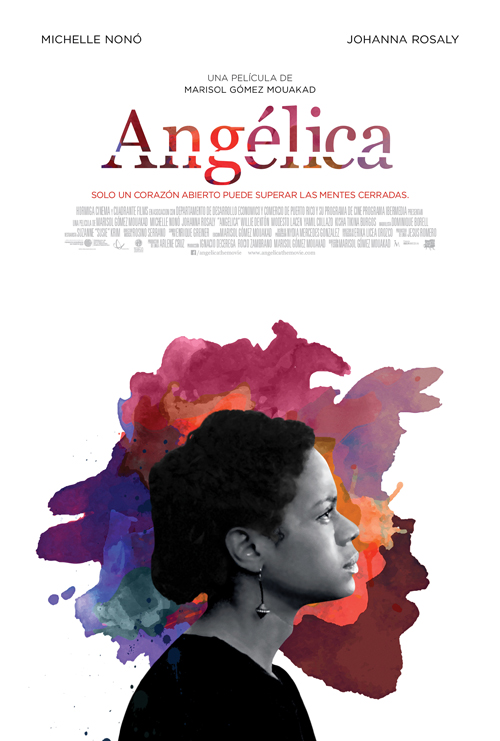 LOGLINE: Angelica has spent her whole life escaping from her racial identity, but a family crisis forces her to look inside, and re-think her life.

ANGELICA, after a long absence from Puerto Rico, returns to Puerto Rico when her father, Wilfredo, suffers a heart attack.

This forced and unexpected return to the house where she grew up, plus her father’s illness, forces Angelica to re-evaluate her relationship with her mother, with her family members and with her partner in New York, who travels to Puerto Rico in an attempt to recover her. All this will force her to face herself and discover that she does not know who she is. Furthermore, she does not like herself.

After her father’s death, Angelica must decide whether to return to the comfort of her previous life, dissatisfied, but secure, or set on an adventurous path to rediscover herself as an independent, modern, strong, mulatto, and Puerto Rican woman in a globalized world that is on the cusp of the twenty-first century. 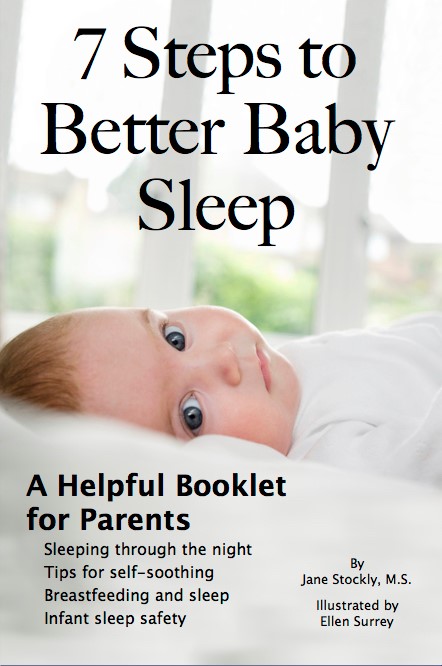 Jane Stockly (Parent Education) announces her latest publication, Seven Steps to Better Baby Sleep. This booklet is designed as a concise read for new parents to promote understanding of infant sleep processes, encouraging  babies to sleep safely through the night. It's available now as a paperback at Amazon.com and lulu.com and as an Kindle eBook. Coming soon to Apple iBooks. 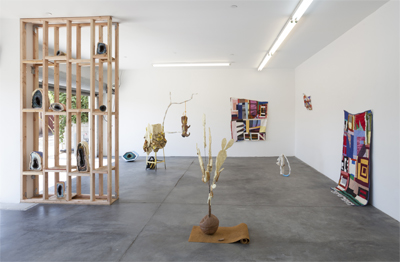 Kyla's Los Angeles solo exhibition, Rib Mountain was on view at Five Car Garage Gallery  in Santa Monica from Sept 10 – Nov 2, 2016. The show included sculpture and textile works from the past two years. The exhibition was reviewed by the Santa Monica Argonaut News, LA Weekly, Art and Cake Magazine. A link to the press release and articles are below: 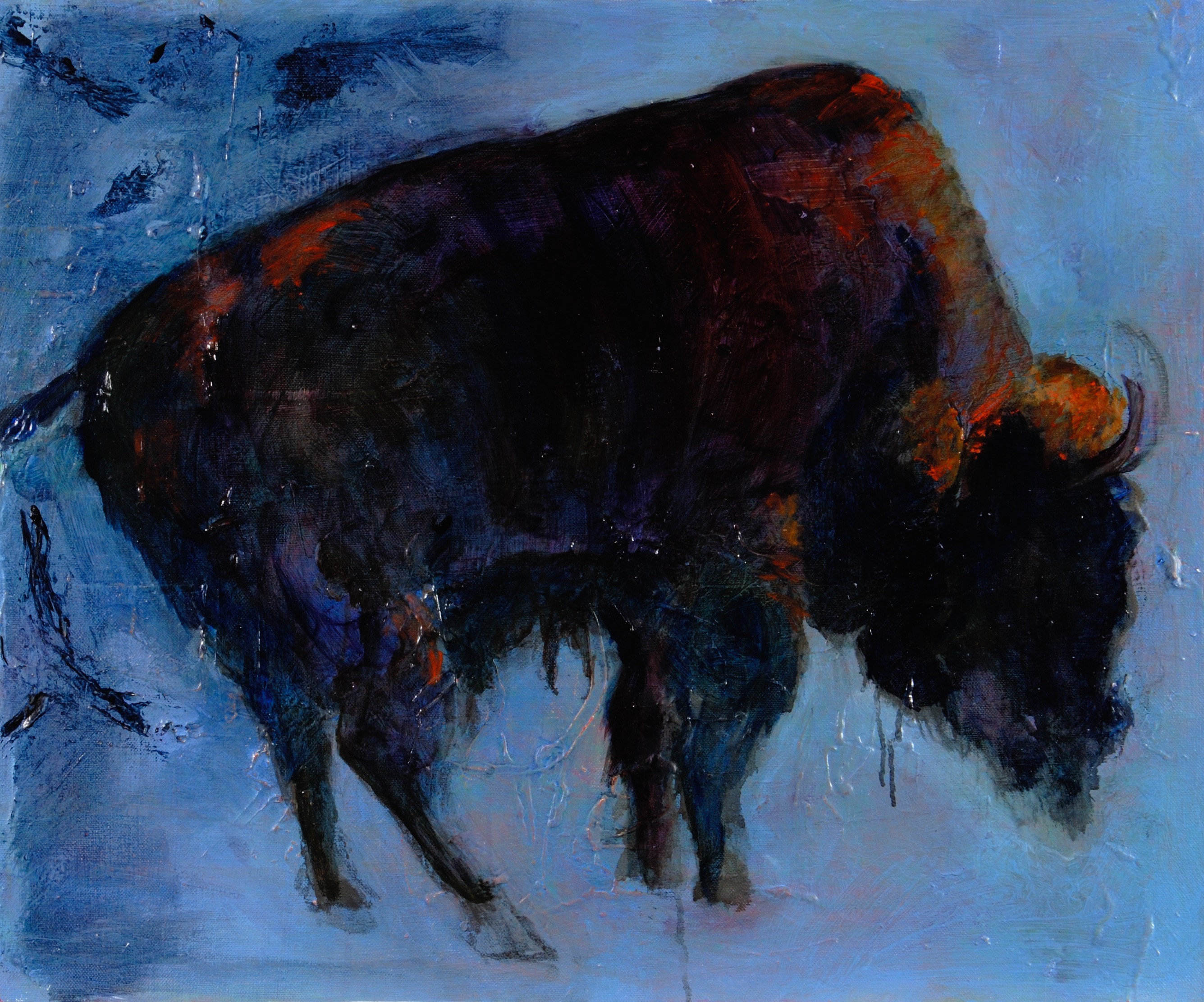 Geri Ulrey's (Media Arts) essay, “13th & B” was listed as a notable essay in “Best American Essays” which came out last month.  The essay was originally published in the fall 2015 issue of “The Carolina Quarterly.”  It was her first published essay!

Geri also have a forthcoming publication in 30th anniversary issue of "Gulf Coast," with a personal essay that was a finalist for the Gulf Coast Prize.

A digital or print issue of the fall 2015 of the Carolina Quarterly may be purchased at: http://thecarolinaquarterly.com/fall-2015-volume-65-1/

Jill Lewis' (Instructional Services) long awaited first grandchild, Miles Austin Pratt, was born on August 31  at 5 lbs. 3 oz. to parents Rob and Tiffany Pratt.  Note:  (Jill and Tiffany are both GCC graduates and Rob enjoyed taking Mike Petros’s courses and has been working in that field at a studio in Burbank, CA)

And, congratulations to Jill on her retirement! More time to spend with baby Miles Austin! 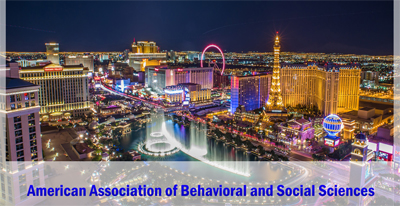 Bill Stinde's (Business) proposal titled There are no Criminals Only Defendants: The Use of Governmentally Sponsored Litigation to Control Businesses has been accepted for presentation at the 20th Annual American Association of Behavioral and Social Sciences (AABSS) Conference.