My Mother and Hillary (November 2016) 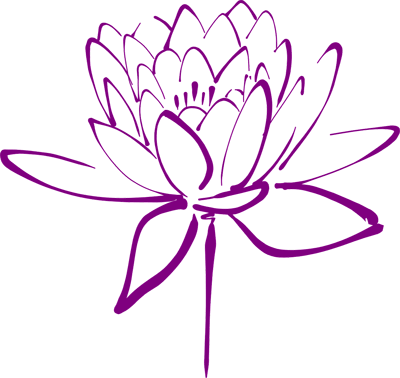 My Mother and Hillary

I thought of my late mother Eileen over the past few weeks—actually, I think of her every day—and particularly on this past election night. She died in 2008, but would have been thrilled to have seen Hillary Clinton elected president, just as she was thrilled to see the first black president elected. But this would have been different.

My mother finished a year of community college but had to drop out to work to support her family. At 17, she was touring as a professional dancer in the last days of vaudeville and in USO shows to entertain the troops during World War II. At an age when many of our students are living at home and taking classes here, she was on the road with her even younger sister, with no permanent address.

It goes without saying that she grew up in a man’s world.

She wouldn’t have been surprised at the serial misogyny of the man elected to represent the face of America to the world. But she would have been saddened at how little things change.

She yearned to finish college—she was a lifelong lover of literature and especially Shakespeare—but work and then marriage and motherhood precluded that.

While I was growing up she worked office jobs to support us while my father sometimes worked, and often wasn’t at home.

The jobs she held in the 1950s and 1970s were of the kind open to smart women: office support, clerical, secretarial. For several years she worked in several offices of Beneficial Finance Company, and later for insurance companies. In her last job before she married my stepfather, the insurance company she worked for in Pasadena merged with an office in Beverly Hills and she had to commute that grueling route for two years to help me through college.

She had also helped my father earn his college degree at the age of 36, but sadly he took his degree into a lucrative position in the booming aerospace industry and propelled himself right out of our family.

(The college from which my father graduated had a mock ceremony for wives of graduating males. They awarded them Ph.T’s, which stood for Putting Hubby Through.)

In the companies my mother worked for the women, although the poorest paid, were often the most capable employees. The managers tended to be lackluster white males who were groomed in training programs to work up the ladder. And while women often did most of the real work, it was the men who took two-hour lunches and received sales bonuses and promotions.

My mother was never a complainer, but I found out a lot about her life struggle after she died from my wife. She had told her things she never felt comfortable telling me because she believed she always had to be strong for her only son. And my wife has confirmed that the language and actions of the man who has been elected president were the rule rather than the exception in the working world. Now, we find that sexism, like racism, is wholly acceptable to large numbers of Americans. The same man who made racism acceptable (Mr. Birther Movement) would have us now give a wink and a nod to hatred of women.

I had a wise aunt who told me that we are in this for the long haul—that you can never give up the struggle. She stood at a street corner every Wednesday at age 90 protesting war. We too must keep struggling.

As I prepare to leave the college, I want to remember some of the young women who I have been privileged to work with as an instructor and as adviser to the college newspaper, El Vaquero.

In these dark times we have to do all we can to encourage all of the young people who touch our lives here. And we must remind all them, and the young women among us, that they can be whoever they want to be. And we will support them in any way we can.

They are the future.