Next month, on April 15th, American Sign Language will be celebrating its 200th birthday! There will be celebrations all across the nation, and the biggest one will take place on the campus where it came into existence and flourished, the American School for the Deaf in Hartford, Connecticut.

Here is a brief history of how it all came to be.

Approximately 200 years ago, an uneducated deaf child, aged 9, named Alice Cogswell, was "discovered" by her next door neighbor, the Rev. Thomas Hopkins Gallaudet.  He tried talking to her as she was playing in solitude, but she was not responding. After learning she was deaf, and that educational programs for deaf children in America were nonexistent, he decided to try and communicate with her. By using a stick, he wrote words in dirt to teach her, and to provide some form of communication with her. From that experience, Gallaudet confirmed that there needed to be educational programs for deaf children in America.

After meeting Alice's father, a very successful surgeon, Dr. Mason Cogswell, Gallaudet was sent to London, to meet other educators for the Deaf, to see what he could bring back to America.  There, he met a Frenchman, Laurent Clerc, a deaf teacher from the Institut National de Jeunes Sourds de Paris (founded by Charles-Michel de l'Épée in 1760 in Paris, France), the very first known deaf school in the world.

It was at this school Gallaudet realized that the manual language they were using was in fact developed by the deaf children who were fostered by nuns and priests at churches around the country. Abbe de l'Épée then learned this form of communication and used it, in turn, to teach them. This manual language is better known as Sign Language France, SLF.

After convincing Clerc to leave France to come to America to help build or establish a similar education philosophy/program for Deaf children, they took a 53-day voyage across the ocean.  During this voyage, they each taught one another their respective languages, SLF and English.

On April 15, 1817, they opened the very first deaf school in America, in Hartford, CN, currently named American School for the Deaf. The original name was The Connecticut Asylum for the Education of Deaf and Dumb Persons. To clarify, back then, the word "dumb" meant "mute".

Not only was the first American deaf school established on this day, but American Sign Language was born!

How SLF evolved into ASL

American Sign Language is a mixture of SLF (Sign Language France), MVSL (Martha's Vineyard Sign Language), and the Manual Alphabet, which was developed in the 1500's by a Spanish Benedictine monk who vowed a life of silence, to better serve God.

By now, we all know that Clerc and Gallaudet introduced SLF to the first class of students at ASD. Some of these students were from Martha's Vineyard, an island off the coast of Massachusetts.  During this time, there was a large population of deaf people there, and both hearing and deaf people were using some form of signed language. This was called Martha's Vineyard Sign Language. It was told that even the hearing people would use this when the deaf were not around. It was a part of their life there.

Back in the 1500's, Pedro Ponce de Leon, (not to be confused with Juan, the explorer), a Spanish Benedictine monk, developed the very first set of the manual alphabet. This very set he created, is the same set we use today in ASL.  How it was brought here is another fascinating piece of history.

When he was using it to communicate with people, it shifted to be used for deaf children there. He has been considered one of the very first teachers for the deaf, but he did not teach sign language, only the manual alphabet and also taught them how to speak.  Sadly, de Leon's creation was stolen by another Spaniard who took 100% credit for creating this, and published a book. A copy of this book was eventually given to l'Epee, who in turn, used it simultaneously with SLF.

So, now when you see people using ASL, keep in mind this wonderful history, and the combination of other signed languages from where it was created.

There is no better time than now to take a moment to learn a sign or two! Dont be shy! Let's do this in honor of and celebration of the 200th Anniversary of American Sign Language!

Here are a few pictures to help bring this story to life. 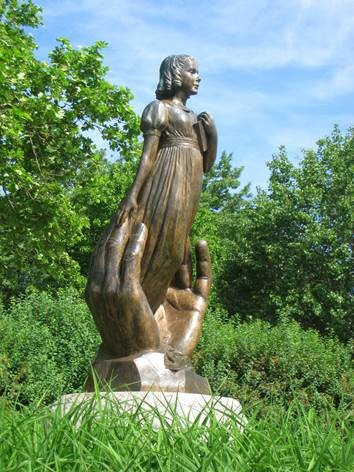 Statue of Alice Cogswell, on the ASD campus in Harford, CN 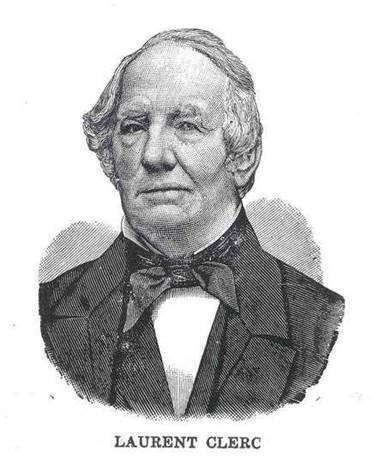 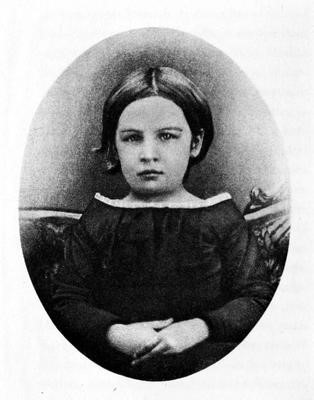 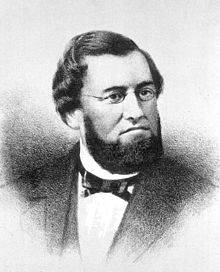 Dr. Mason Fitch Cogswell, father of Alice, who helped to establish the first school for the deaf.

Drawings of the manual alphabet 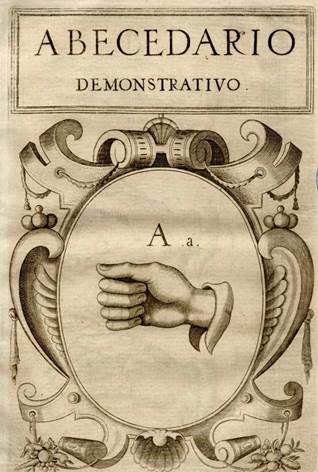 The book published with the manual alphabet considered "stolen" 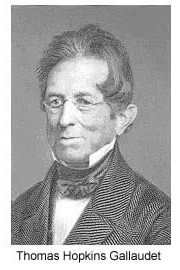 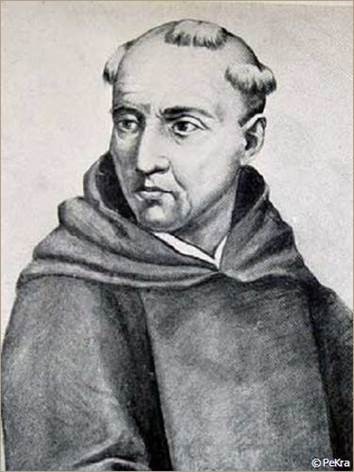 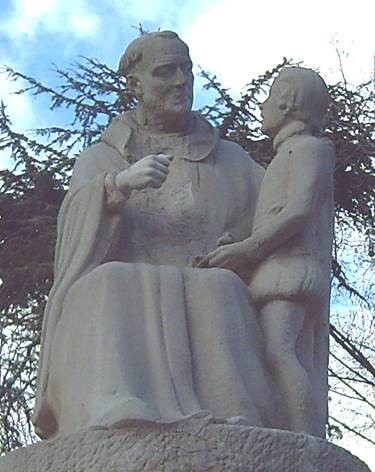 Statue of Pedro Ponce de Leon with a deaf child, in Madrid, Spain 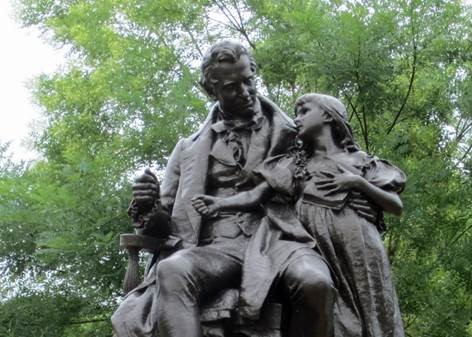 Statue of Thomas Gallaudet and Alice Cogswell on the Gallaudet University Campus in Washington, D.C. 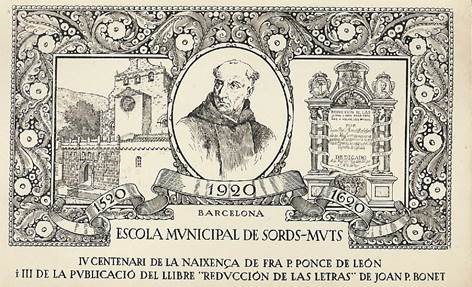 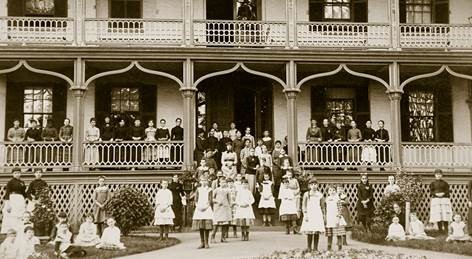 The American School for the Deaf, Hartford, CN (date unknown)