Anatomy of a Disappearance 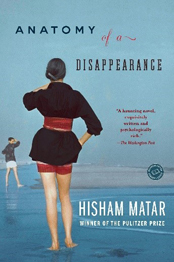 I was reading Anatomy of a Disappearance by Hisham Matar, a Libyan American novelist.

Like most of his novels, Mattar has recurring themes in sociopolitical and socioeconomic dynamics in the Libyan society and culture. He draws on the political struggles under tyrannical regimes.

If you liked The Kite Runner, Hicham's novels are similar but with a Libyan spice.

The Seamstress of Ourfa and Be Water, My Friend 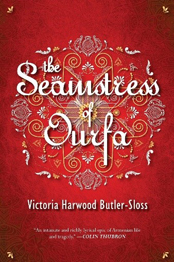 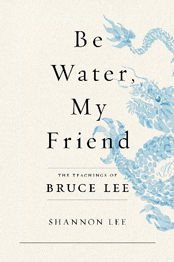 The Seamstress of Ourfa by Victoria Harwood richly recreates the culture of the Armenian community in Ourfa at the tail end of the Ottoman Empire.

Next on my list is Be Water, My Friend: The Teachings of Bruce Lee by Shannon Lee.

In Be Water, My Friend, Bruce Lee’s daughter Shannon shares the concepts at the core of his philosophies, showing how they can serve as tools of personal growth and self-actualization. More than just an exercise in physical discipline, martial arts are an apt metaphor for living a fully realized life.

Together, Paper Girls, and Down & Delirious in Mexico City 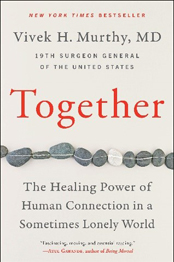 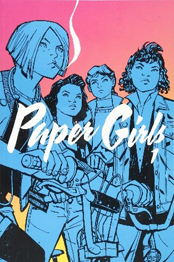 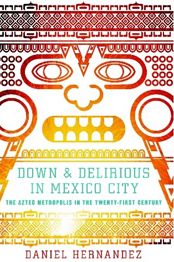 Perhaps reading about the serious health consequences of prolonged loneliness in Dr. Vivek H. Murthy's book Together: The Healing Power of Human Connection in a Sometimes Lonely World during a year-long period of pandemic-induced self-isolation was the wrong choice for my mental state, but maybe the most appropriate while being in the thick of it. Combining research and anecdotes, Murthy writes about the crisis of loneliness (which preceded the pandemic) and explains how it's a public health concern. Together reminds the reader to act with empathy and to reach out to others and check in.

I just finished the final volume of the graphic novel series Paper Girls by Brian K. Vaughan, Cliff Chiang, and others. The story follows four preteen newspaper delivery girls in the 1980s who find themselves suddenly traveling through time and dimensions, fighting off aliens, meeting their future selves, learning their strength, and bonding and deepening their friendship. The series is quite an adventure—a definite page turner. I recommend it for fans of comic books, sci-fi, and Rick and Morty.

I also recently finished Daniel Hernandez's Down & Delirious in Mexico City: The Aztec Metropolis in the Twenty-first Century, a journalism-style memoir that came out in 2011. As a Mexican American who grew up in San Diego and whose parents immigrated to the U.S. from Tijuana, Hernandez moved to Mexico City for a few years to return to his cultural roots. While immersing himself in the city's offerings, Hernandez writes about Mexico City's youth movements and subcultures, local history, and contemporary issues, and introduces us to a colorful cast of locals and transplants. While possibly now a little outdated, this is still an interesting and insightful read. Hernandez is now a staff writer at the LA Times.

Heat Wave and The Sympathetic State 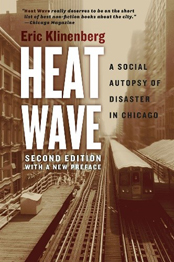 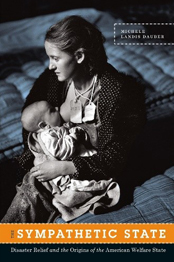 After watching the documentary, Cooked: Survival by Zip Code, which is about the 735 deaths in Chicago during the 1995 heatwave, I sought out the books by two authors interviewed in the film. I found Heat Wave: A Social Autopsy of Disaster in Chicago by Eric Klinenberg at LAPL. It is a detailed look at not only what happened but how and why. The notes and bibliography are extensive. Unfortunately, the events that occurred in 1995 have been repeated multiple times since. The other book is The Sympathetic State: Disaster Relief and the Origins of the Welfare State by Michelle Landis Dauber, who reminds us while the history of government disaster relief goes back to 1790, to get assistance in the US, very often your need must be predicated on "through no fault of your own." I would suggest viewing the film first, and then reading the books. You can see the film on INDEPENDENT LENS. 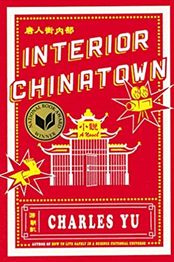 A very quick read that is both amusing and entertaining. A very original approach with parts of the book written as a TV script. Mr. Yu has received a lot of media attention for this book (PBS Newshour) and his past work. A fascinating story & definitely recommended. 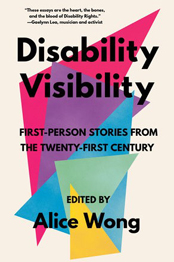 For able bodied people, this is a very good insight into the real lives of disabled people. For the disabled, I'm sure it helps to read others' experiences that validates one's own. 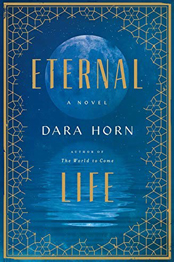 If you like Dara Horn, you'll probably like it. It was slow going at first, but it's quite insightful about the meaning of life if there is no death. It gets much better in the second half.

Two people, in about the year 70, make a vow to God to never die if their son survives a fatal disease. We may think it's wonderful to live forever, but these two characters watch their spouses and children die, some horrible deaths, while they continue to live through 2 millennia. They do die to the people in their lives at the time but are reborn at the ages they were when they made their vow, 18. By the 21st century, the female character just wants to die, and thinks that her granddaughter might be able to manipulate her genes to allow her to do so, but a vow to God is just that. 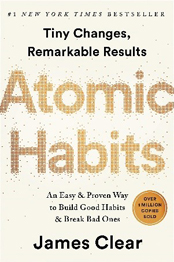 My husband and I are rereading now Atomic Habits by James Clear. I love his explanations of what creates habits and how to change, stack, and develop new habits that help one live more fully and achieve one's goals by focusing on less. The book also gives many ideas on how to track habits and evaluate them objectively. Overall, a useful book. I highly recommend it.

Klara and the Sun 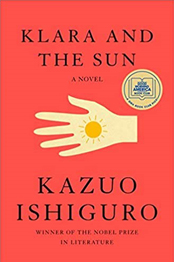 Klara and the Sun by Kazuo IshiguroI highly recommend this book which explores some of Ishiguro's favorite themes about love, sacrifice, and the abuses of humanity. Much like his Never Let Me Go, the dystopian world in Klara and the Sun is unique yet familiar, and his protagonist is empathic but disempowered. 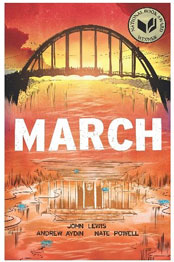 I'm reading the March Trilogy by John Lewis and Andrew Aydin, illustrated by Nate Powell. It's a graphic novel about the Civil Rights movement, and I would definitely recommend it. Reading an in-depth recounting of these crucial historical moments from Lewis's perspective, and in the graphic novel style, is informative, engaging, and inspiring. 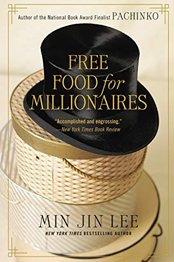 Free Food for Millionaires by Min Jin Lee (also highly recommend her novel Pachinko)
Would you recommend it? Absolutely!

It is set in New York in the 1980s/early 90s but approaches many issues we discuss today including income inequity, class differences, minoritized communities and imposter syndrome, faith, and generational traumas. The novel also jumps between characters so you really get a full image of the main protagonist's world including those on the periphery. It is so well described and beautifully written. 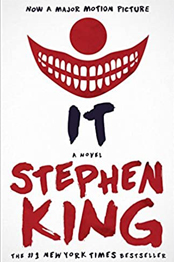 It by Stephen King

If you would like to read a great (and lengthy) suspense, thriller, and horror novel, I highly recommend it! What I really like about this novel is the extensive character development King engages the reader in. Each of the main characters gets their own dedicated time and development that the reader truly can imagine them, their lives, and their fears.