Martha Rivera (Computer Science Information Systems), who has been an Adjunct Instructor at GCC for 20 years, was honored to be one of 100 women to walk as a suffragist with the Rose Parade Float – Years of Hope, Years of Courage, honoring the 100th year anniversary of when women won the vote.

Her daughter and son-in-law Sarah Rivera Reyna and Nathaniel Horowitz were married this year on February 27 in Thailand. Twenty-seven people attended the wedding and it was truly magical. Martha wishes them the best, forever!

Her daughter Naomi Rivera Reyna, a former student of GCC, published her first children's book, Charlie the Friendly Shark. She is so proud of her and wishes her continued success!

Krista Raimondo (Noncredit ESL) just passed the preliminary defense round of her dissertation for the Fresno State CODEL (Collaborative Online Doctoral in Educational Leadership) Ed.D. program. Ali Kobaissi, the Program Director at the GCC Continuing and Community Education Division is a member of her dissertation committee. 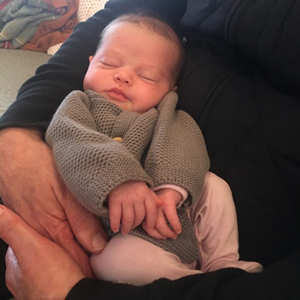 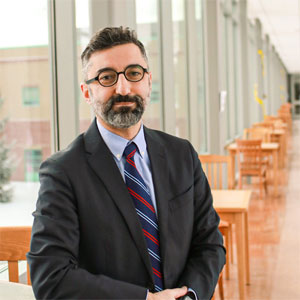 Daniel Janoyan (Noncredit ESL) would like to share that his son, Kerop Janoyan, was appointed as Provost and Vice President for Academic Affairs at the University of La Verne

Reut Cohen Schorr (Journalism) and Michelle Stonis (History) are the Co-founders of Glendale Community College's new partnership with the Pulitzer Center Campus Consortium. Students participating in their specific dual-enrollment Journalism and History courses will have the unique opportunity to be part of the first California Community College partnering with the Pulitzer Center on International Reporting. As part of a two-year $20,000 grant by PIMCO, Glendale students will focus on gender as part of a broader global-interest reporting program. The inaugural class will begin Fall 2021, and one GCC student per academic year will become a Pulitzer Center fellow. More information about this exciting new partnership can be found at https://bit.ly/3te9iKL and additional information will be released later this spring.

Alice Martinez (Student Success Center) is currently working on her Doctorate and recently received notification that her application for Doctoral Candidacy has been approved. Her Doctorate is in Educational Leadership and her area of focus is Instructional Leadership. 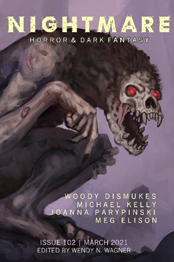 Joanna Parypinski (English) would like to share her most recent publication, a short horror story called “It Accumulates” in the March issue of Nightmare Magazine. The story explores what happens when so much junk piles up in our homes that it takes on a life of its own… The story is available to read for free online, or you can listen to the podcast (the narrator did a fantastic job). Perhaps not for the faint of heart.