Microsoft Outlook uses AI to propose completions to sentences as they are being written and offers button-touch-enthusiastic stock replies to received emails. Cortana scans messages that contain unanswered questions or unsettled agreements and provides users with automated reminder briefings. Zoom-conferencing, Zoom-chatting, emailing, and texting occur simultaneously throughout an hour of class or meeting. Pages are more often scrolled through than flipped through, and colleagues appear in boxes every day in front of the same real or virtual background. Most workers haven’t seen each other in person in almost a year and a half.

Global political and economic crises convulse and temporarily half-relax, then become enflamed again – and then less enflamed. Information is communicated primarily via internet to cell phone. Streets and highways are less empty than they were months ago, with a mix of masked and unmasked drivers and pedestrians. Institutions and businesses struggle to plan for a return to normalcy as government attempts to propagate a pandemic-ending vaccine among a trustless public.

Hanging above, surrounding, and weighing everything and everyone down is a history of genocide, exploitation and the resultant vast guilt, horror, and sadness – expressed or repressed. News is just good news when it isn’t bad, and, even then, the pain of history infuses it as it emerges and wanes in the public mind. Hope for a rapid cultural shift toward mutuality is smothered by inertia, fragmentation, and profiteering, which rear up against progress as superpowers.

Things move at unprecedented speed, yet they seem unprecedently stuck.

The above took me about an hour and a half to write – and this is why I leave long- and short-form writing to the writers among us, like my Chaparral editor. But it was useful to sit and try to frame this past year in a distanced, low-rent, half-sci-fi way, because it helped me get out how incredibly crazy the backdrop of our day-to-day work has become. I really do want to scream, and I imagine you do too. I want to scream because of how we’ve normalized this new virtual experience of college, how hard we’ve all worked to professionalize and formalize our communication despite how we may feel, and how, in this beat-down atmosphere, more is being asked of us as workers than in any normal academic year.

So, to end this year of Chaparral articles, I would like to recognize and
celebrate the goodness of each of us, not so much all of us.

No matter how many documents we approve and temporarily get in order, how many lists of accountable actions we make, policy initiatives we discuss, approve, and institutionalize, our direct contact with students in our individual roles with them remains the most impactful element of our work. Meaningfully, responsibly, and enjoyably connecting with our students is a sublime thing that defies quantification. Even when we struggle to teach basics to students who struggle with them, there is a fine art to it that one can deeply, easily appreciate. Whether we measure this connection or not, its importance will endure.

I hope you’ve been able to show your students how well you teach and how much you like teaching. I hope your students have shown you their desire to learn. I hope you’ve shown sympathy to your students, and they’ve shown the same back to you. And if you find that way of thinking hard to relate to, then I hope you feel you’ve achieved your instructional goals. When I became Senate President, I’d hoped to reduce the amount of bureaucratic work we had to do. It hurts to think I may not by myself be able to do that, but at least I can try to remind us of basic things. 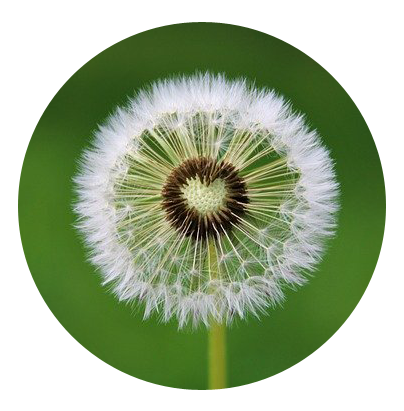