Elizabeth Barrett's (Student Services) son, Barrett Tuttobene, is in his 6th week of an 9 week music tour in Europe with his 2 man band, 100 Onces. After playing two weeks touring around the UK (they played Main Stage at a very large festival called Arctangent over 2k in the audience!) and Northern Ireland, they played in Poland, Russia, the Ukraine, and Prague.  They had to cancel their dates in Lithuania and Estonia because of transportation issues.  In a few days they leave to return to the UK to do another 2 weeks in England, Scotland and Ireland.  Then up to Belfast for a gig or two and home to LA.  Between paying bribes in the Ukraine and Russia, their van breaking down, and their venue catching fire as they started to play, it has been an eventful, emotional, and I am guessing, educational journey. His third European tour in three years. Not bad for 23 years old!

Barrett performing at the Artctangent Music Festival in England. 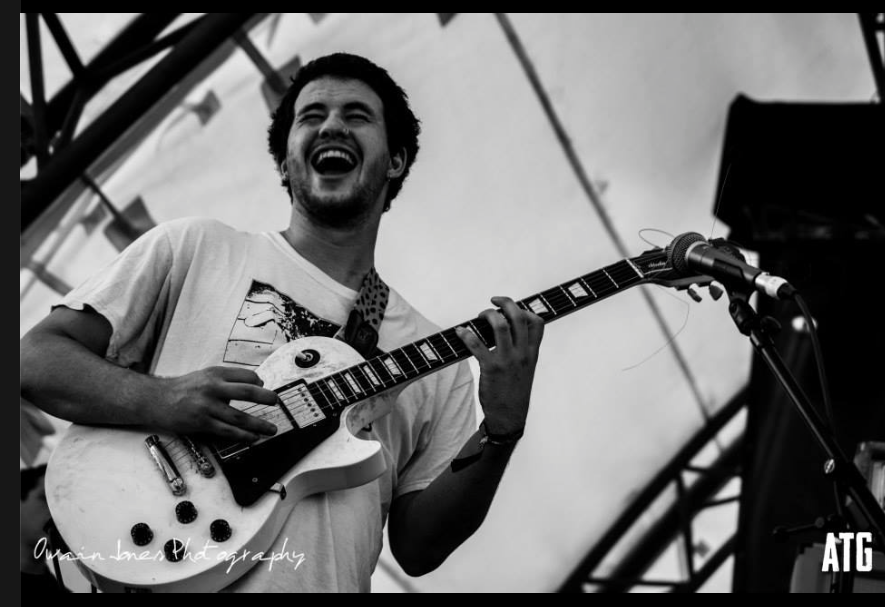 This past July, Jeanette Farr (Theatre Arts)  led and presented a panel discussion on Parenting and Playwriting at the Dramatists Guild of America National Conference in La Jolla, CA. Last month, her play, My Life As a Circus Baby premiered in New York City at the Tada! Theatre on Manhattan's Theatre Row as a part of Nylon Fusion Theatre's This Round's On Us Series. 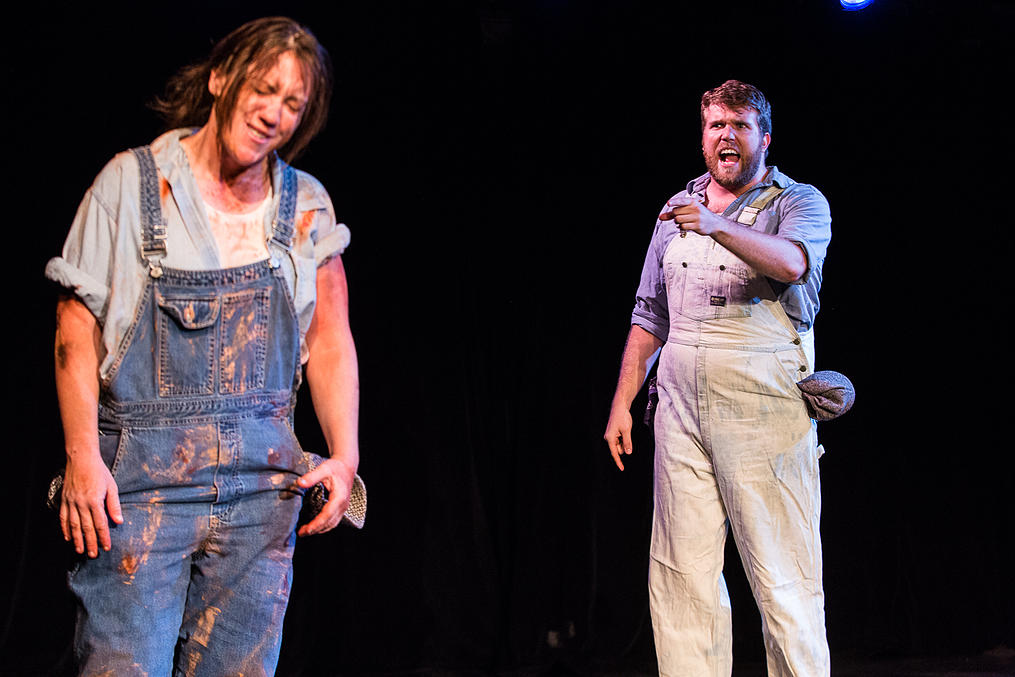 Jeanette's play, In Observance of Lorraine Black received a staged reading with North By South Theatre in Los Angeles in September.

Recognition of Newly Tenured Faculty and Faculty Advancing in Academic Rank at the pre-Board Meeting reception on Tuesday, September 15, 2015.

This past August, Kyla Hansen (Studio Arts) completed a two-week artist residency in Northern Nevada through the Montello Foundation. The Foundation provided living quarters and an artists’ studio. The space and time were dedicated to experiencing the desert landcape as a place to create artwork, study, and reflect. 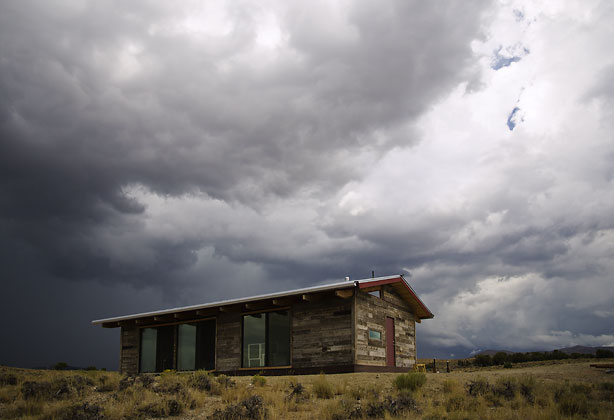 This summer Kyla's artwork was included in the exhibition See Through presented by SOLAR LA. The show was reviewed in the LA Weekly http://www.laweekly.com/event/see-through-5899983 and the Contemporary Art Review LA http://contemporaryartreview.la/see-through-at-elsies-watch-and-jewelry-repair/.

Kyla has also been selected as an alternate artist for the Bemis Center for Contemporary Arts Artist-in-Residence Program. Of the thousands of applications received for the Residency Program, 10 artists are selected as Artists-in-Residence and 2 as Alternate Artists. The Bemis Center has been hailed as “one of the great treasures of its kind in the country” by Jane Alexander, former Chair of the National Endowment for the Arts, and was recently recognized as one of the "Top 10 residencies around the globe" by ArtInfo.

Kim MacDonald (Garfield Campus) climbed Mt. Kilimanjaro, highest mountain in Africa (13,341 feet) as part of a fundraiser for a charity in Tanzania.
Summit date 7/10/1015. Kim saw the sunrise over the arc of the earth.

Lynne McGrath (Library) played “Mistress Quickly”  in Cal Tech’s summer production of Shakespeare’s Merry Wives of Windsor.  On October 6, the Cal Tech Playreaders will present William Gillette and Arthur Conan Doyle’s Sherlock Holmes, of which she is the director.

Hurik Muradyan, daughter of Asmik Oganesyan (Chemistry) and GCC alumni, left her high school after the tenth grade to start her educational journey early on. She came to GCC to complete her transfer credits, and transferred to UC Berkeley, where she earned her B.S. in Chemistry. After a successful year of internship at City of Hope in Dr. Berlin's lab, she just started her Ph.D. in Organic Chemistry/Material Science at UC Irvine. "We are very proud of our daughter, and it warms my heart to share that she is the third generation chemist in our family. We are thankful that GCC provided strong foundation for her academic success."

John Stinde (Business) stood for the CPA exam in December 2014 and passed the last of the four exams (14 hours in all) just as the Spring semester ended. He is awaiting the meeting of the board for certification.

Laura Stoltzfus-Brown (Speech) will be presenting academic research at the Midwest Popular Culture Association Conference next weekend in Cincinnati, Ohio; she is speaking on Joss Whedon, feminism, and the Avengers films.

Previous Article   Back to September 2015 Table of Contents