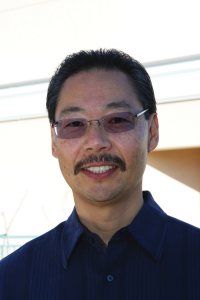 In the introduction to his book titled Restoring the Power of Unions: It Takes a Movement, Julius G. Getman states the following:

Organized labor needs to rekindle the spirit of the activist member-powered movement that has guided its past successes. Organized labor today is a progressive interest group, but it is not a workers’ movement. A “movement” entails something more than money, members, and economic power—significant though all these factors are. A movement requires activating and using the energies of workers. It means fostering solidarity across unions and occupations. It requires leaders who are willing to trust and who are committed to sharing power with the union’s rank and file. The spirit of movement also requires a concern for issues beyond the economic well-being of the members, such as environmental justice, racial equality, and the rights of immigrants. Organized labor regularly approaches this goal and just as regularly retreats from it.

We must not only approach the goal that Getman is referring to, we must embrace it. Organized labor must once again become a workers’ movement. Fortunately, our union, the California Federation of Teachers (CFT), has been at the forefront of the most important battles in recent history in California. Our union, from rank and file members to the leadership, worked extremely hard to pass Proposition 30 and defeat Proposition 32. It was very promising to see our union work collaboratively with grass roots organizations such as the Courage Campaign to win a battle in the war being waged for social, political and economic justice. Undoubtedly, we are once again beginning to see the common interests that exist among those who are now often referred to as the 99%. I am very proud that the CFT, led by President Joshua Pechthalt, is committed to this absolutely imperative alliance between labor and community. This alliance must be strengthened in order to make the gains necessary for a just and enlightened society. 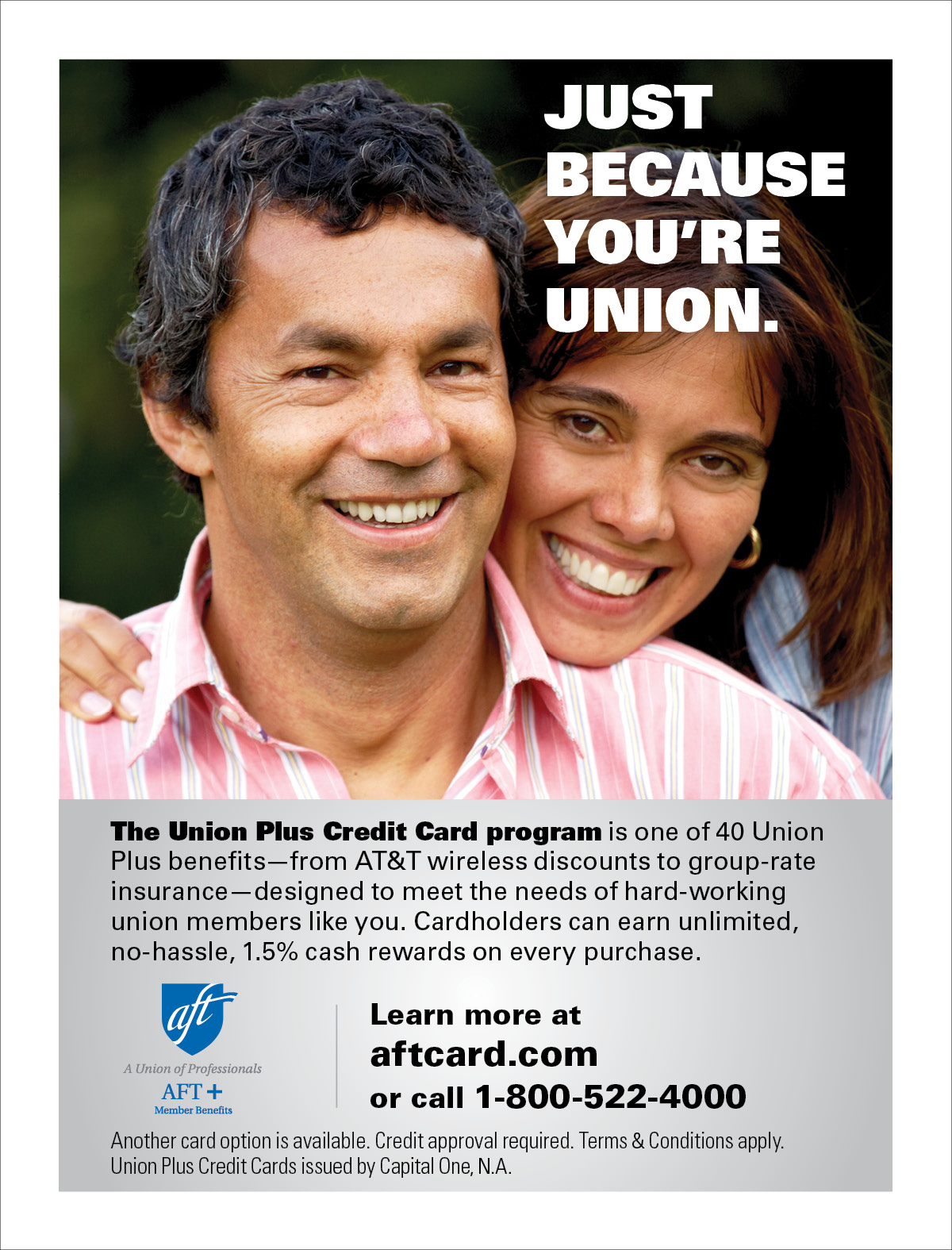 Any informed person understood that the passage of Proposition 30 and the defeat of Proposition 32 were necessary but not sufficient. A workers’ movement cannot ever rest, as the struggle for social and economic justice will continue as long as people exist. As we are well aware, the forces that have been attacking workers’ rights and the working class in general are well funded and well connected. An example of this was reported by Andy Kroll in an article published in Mother Jones on February 18, 2011 titled Wisconsin Gov. Scott Walker: Funded by the Koch Bros.” Kroll reports that the Koch Industries PAC provided the second largest donation to Scott Walker’s 2010 election campaign. Kroll adds “Walker’s plan to eviscerate collective bargaining rights for public employees is right out of the Koch brothers’ playbook. Koch-backed groups like Americans for Prosperity, the Cato Institute, the Competitive Enterprise Institute, and the Reason Foundation have long taken a very antagonistic view toward public sector unions. Several of these groups have urged the eradication of these unions.” Needless to say, they will do everything within their power to protect and enhance their interests with little regard and often contempt for the working class.

Fortunately, the CFT is working on a grass roots campaign of quality public education for every student in California. The goal of the collaboration between the CFT and its community partners extends far beyond the quality of education. The objective of the collaboration is to work toward creating a society where its members come to truly view themselves as part of a community. And, in this community, each person shall have a fair opportunity to maximize her/his potential intellectually and, most importantly, to strive towards self-actualization. Also, in this community, the members will begin to understand the true circumstances that they live under and comprehend the necessity for collective actions applied in a strategic manner.

Although many in our society do not realize it or choose to ignore it, class war is real. One of the richest people on our planet Warren Buffett stated, “There’s class warfare, all right, but it’s my class, the rich class, that’s making war, and we’re winning.” Therefore, unions must go beyond being a progressive interest group and become a part of a movement that looks far beyond the needs and interests of our respective trades and works toward the common good for all our sisters and brothers. As expressed by Antonio Gramsci in his Prison Notebooks, a united front made up of disparate elements must work together to develop the strategies and structure necessary to bring about a more just society. In this sense, unions can play a key role in developing an effective united front, which is absolutely necessary to transform our society from one based on constant accumulation of surplus value and exploitation to one that is more enlightened and humane.

and check out our new website for social networking and political action: www.gccguild.org