"The Adjunct Room" by Deirdre Mendoza

Mary Elizabeth Barrett's (DSPS) son, Barrett Tuttobene, is the lead guitarist and songwriter in a two person group, 100 Onces.  Last fall they booked their first European tour and played Belfast and Dublin, Ireland and Brighton, Liverpool, and London, England.  Then they played Lemans, France.  They recently booked a return to a major music festival in Brighton, England in August and are planning to play the entire month of August in Ireland and the UK and spend the month of September in Europe.  Right now he is playing a large festival in Austin, Texas called South by Southwest. He is living his dream...a working musician, getting paid to play his own music, and seeing the world.  At 21, it just doesn't get any better than that! 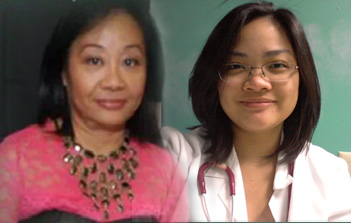 Glendale News Press published an article written by our own GCC El Vaquero writer Johathon Williams, about Ryun Hovind (Media Arts) and his family.  The article, entitled "GCC instructor and family's reality TV show attracts viewers" is about a new reality show, "Drive Us Crazy" which can be seen on YouTube: http://youtube.com/melisaandryun. Ryun and his wife, MeLisa Lomelino, are using this reality show as a comedic way to promote foster adoption. 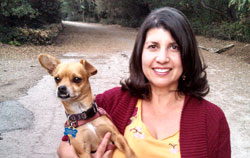 Angela Morales (English) was selected to participate in the Artist in-Residence Program at Denali National Park, Alaska. This coming July, she will stay in a primitive cabin in the middle of Denali (amongst the grizzlies, wolves, and moose!), and at the end of her residency, she will conduct a writing workshop open to the public. 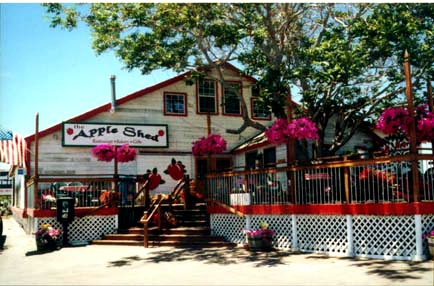 Anne Marie Novinger (retired Director, Student Health Center) and husband George are back again as owners of Tehachapi's Original Apple Shed in Tehachapi, CA. Come on up and try the new and beautiful salad/soup/pasta bars and new menus featuring delicious foods prepared on-site! Contact Anne Marie at annemarienovinger7@gmail.com so that she can be there to greet you!

Linda and Terese both retired on February 28, 2014, and they will be greatly missed.  Best of luck in your retirement, ladies!

Previous Article   Back to March 2014 Table of Contents