Sarah Black (Instructional Services) earned a Master of Arts in Communication Studies at Cal State Los Angeles this past June, 2012.

Mona Field's older daughter, Tania Verafield, is starring in "Lobby Hero," a play by Kenneth Lonergan.  The production is off Broadway at the Roy Arias Theatre this November.  Her younger daughter, Nadine Levyfield,  is also living in New York and working as the marketing and outreach coordinator for the Victor Center for the Prevention of Jewish Genetic Diseases (www.victorcenters.org).  Mona extends "a huge thank you to the entire GCC faculty and staff for helping me raise my girls in the GCC family."

Wendy Grove (Public Information) was elected to the Glendale YMCA board this summer.

Connie Lantz (Business Division) was accepted into USC's Rossier School of Education in the Doctoral program for Educational Psychology this year.

On September 4, Mark Maier's daughter Julia joined the teaching profession as a second grade teacher in the Chicago public schools. One week later she was on strike, a member of the American Federation of Teachers... 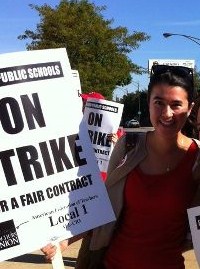 Ellen Oppenberg's husband, Andy, Director of Healthcare Risk Management and Patient Safety for a major hospital in Glendale, is being installed as President of ASHRM, a 5,700 member national and international organization of healthcare risk managers sponsored by the American Hospital Association. This is an elected position and a very important role. His inauguration is the first week in October in Washington, DC.

Hollie Stewart (English) married fiance Jeff Martin on July 28, 2012 in Alhambra, California and honeymooned in beautiful Lake Tahoe.  She has changed her name to Hollie Martin. 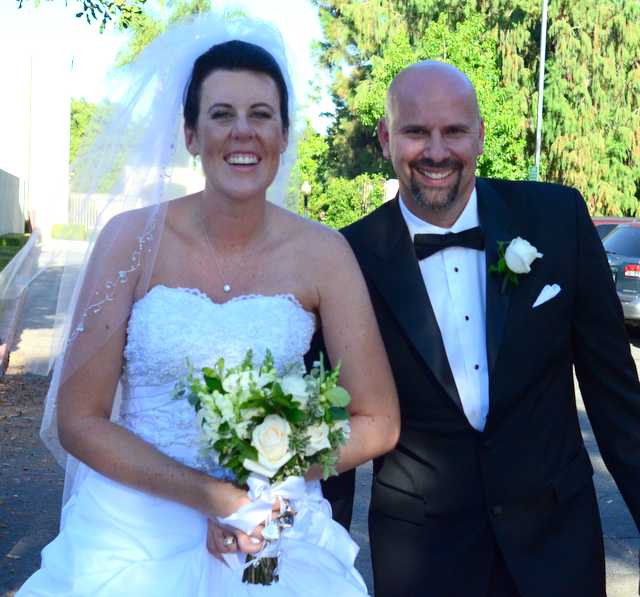 Orly Reine Sibony, daughter of Marcia Walerstein-Sibony  (ESL Non-credit) and Nessim Sibony, received a Master of Arts in Cinema and History from Sorbonne, Paris in June.  She received highest marks for her Master's thesis.  She also completed working part/time for two years, in the French public schools, teaching English conversation at primary schools in a Paris suburb,through a joint French /American government project.  Recently she completed an internship with an international T.V. drama production company in Paris.

Julie Gamberg and Hollie Martin are pleased to have taken over the reigns of Chaparral. They wish to thank the 2011-2012 staff (Piper Rooney, Patricia Chamroonrat, and Susan Cisco) for passing the torch so generously, Zohara Kaye for her CampusGuides assistance, the Chaparral board for guidance and ideas, the Guild as a whole, and everyone who contributed to this month's publication.

Previous Article   Back to October 2012 Table of Contents

Chaparral has two new managers starting Fall 2012.
Julie Gamberg has taken over as Editor-in-Chief, and Hollie Martin has filled the new position of Program Editor.

Be sure to vote November 6th!