The Discourses & On the Social Contract (Rousseau,1762)

Declarations of the Rights of Man and Citizen (1789)

The Works of the Honourable Edmund Burke (vol.3 of 12)

A Vindication of the Rights of Woman (Wollstonecraft)

What is Enlightenment? (Kant)

On the Subjection of Women (Mill)

What to the Slave Is the Fourth of July? (Douglass)

The Origins of Totalitarianism (Arendt, 1951)

Creative Democracy--The Task Before Us (Dewey, 1939)

Theses on the Chinese Revolution (Brendel, 1969) 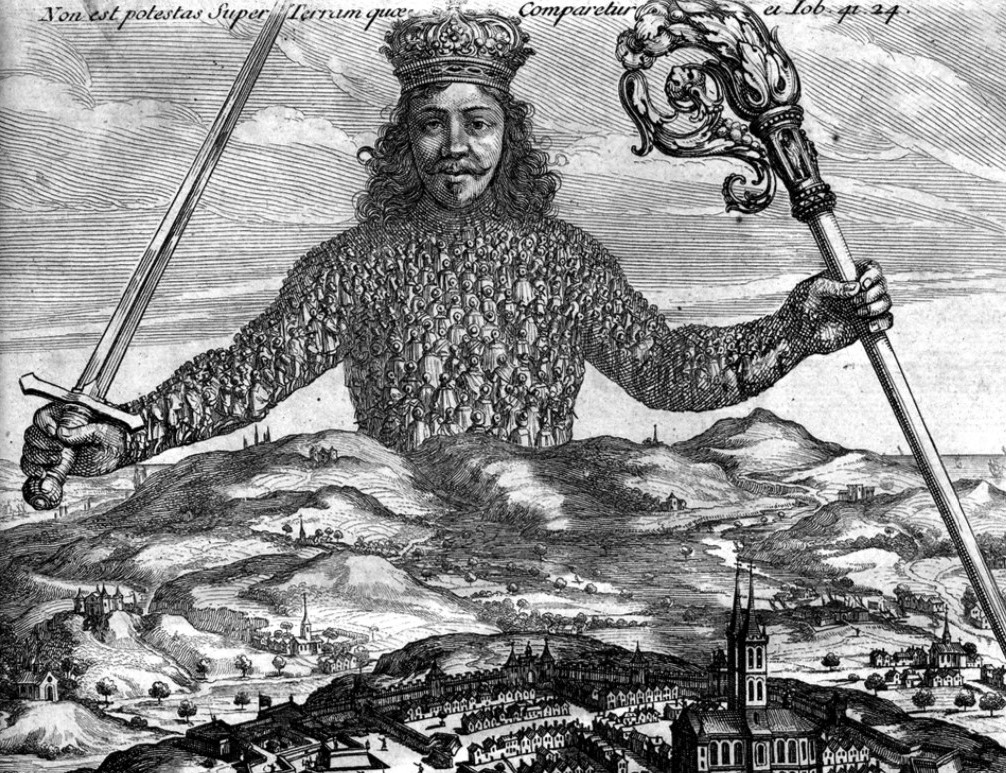 "For by art is created that great LEVIATHAN called a COMMONWEALTH, or STATE, which is but an artificial man, though of greater stature and strength than the natural, for whose protection and defence it was intended; and in which the sovereignty is an artificial soul, as giving life and motion to the whole body; the magistrates and other officers of judicature and execution, artificial joints; reward and punishment (by which fastened to the seat of sovereignty every joint and member is moved to perform his duty) are the nerves, that do the same in the body natural; the wealth and riches of all the particular members are the strength; the people's safety its business; counsellors, by whom all things needful for it to know are suggested unto it, are the memory; equity and laws, and artificial reason and will; concord, health; sedition, sickness; and civil war, death."