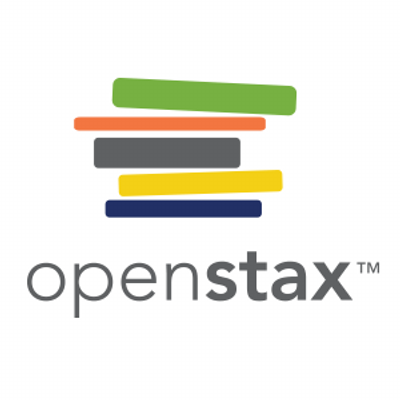 Welcome to Political Science 101: Introduction to American Government and Politics

“It has been observed that a pure democracy, if it were practicable, would be the most perfect government. Experience has proved that no position is more false than this. The ancient democracies, in which the people themselves deliberated, never possessed one good feature of government. Their very character was tyranny; their figure deformity.”       -Alexander Hamilton, 1788 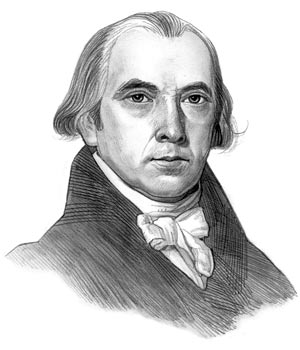 "What is the meaning of government?   An institution to make people do their duty.  A government  leaving it to a man to do his duty, or not as he pleases, would be a new species of government, or no government at all."​​ 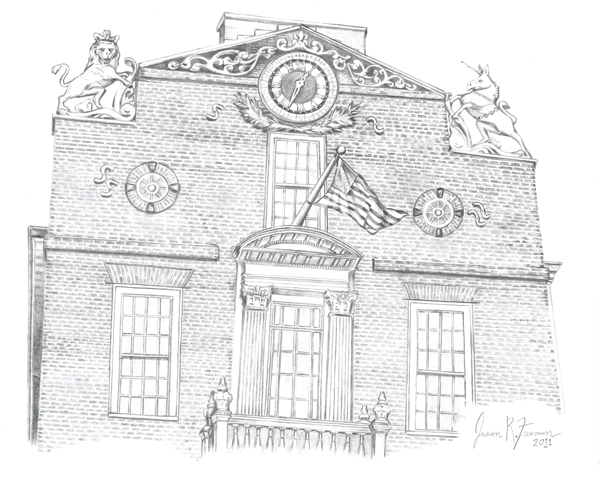 "Wisdom and knowledge, as well as virtue, diffused generally among the body of  the people, being necessary for the preservation of their rights and liberties; and as these depend on spreading the opportunities and advantages of education in the various parts of the country, and among the different orders of the people, it shall be the duty of legislatures and magistrates, in all future periods of this commonwealth, to cherish the interests of literature and the sciences, and all seminaries of them."

Our objective is to introduce students to the institutions, laws, principles, mechanisms, and policies of government in the United States and California.  We will consider the various ways that political power manifests itself, thereby impacting public policy and the lives of the mass polity.

Students will examine the structure of the federal government and analyze some of the functions performed by the Legislative, Judicial, and Executive branches.  An introduction to the US Constitution and Bill of Rights will serve as a basis for the critical study of the American legal system--in particular civil rights and liberties. This course will also examine the American electoral process, current trends in voter behavior, public opinion, and the looming power of special interest groups.  By analyzing California state and local government, within the scope of the federal system, students will consider substantive features of American federalism.  This course intends to encourage critical inquiry into the theoretical principles of American government.  By considering the foundations of quintessentially American political values, like democracy, we hope to establish a framework for students to assess their practical application in our modern society. 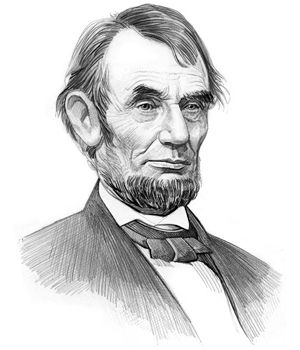 "The legitimate object of government, is to do for a community of people, whatever they need to have done, but can not do, at all, or can not, so well do, for themselves---in their separate, and individual capacities... The desirable things which the individuals of a people can not do, or can not well do, for themselves [...] require combined action, as public roads and highways, public schools, charities, pauperism, orphanage, estates of the deceased, and the machinery of government itself." 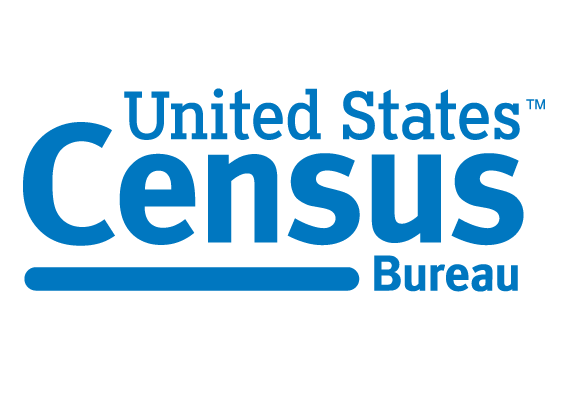 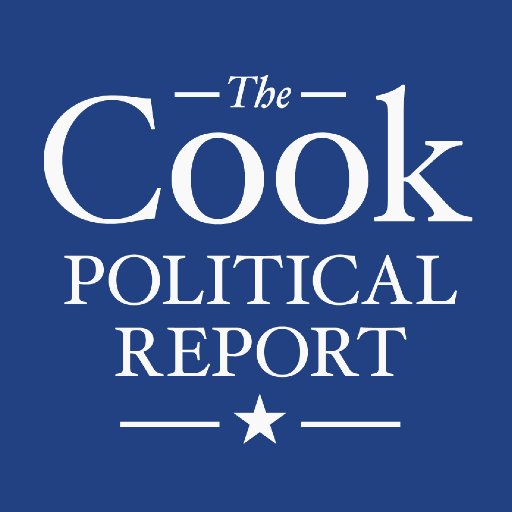 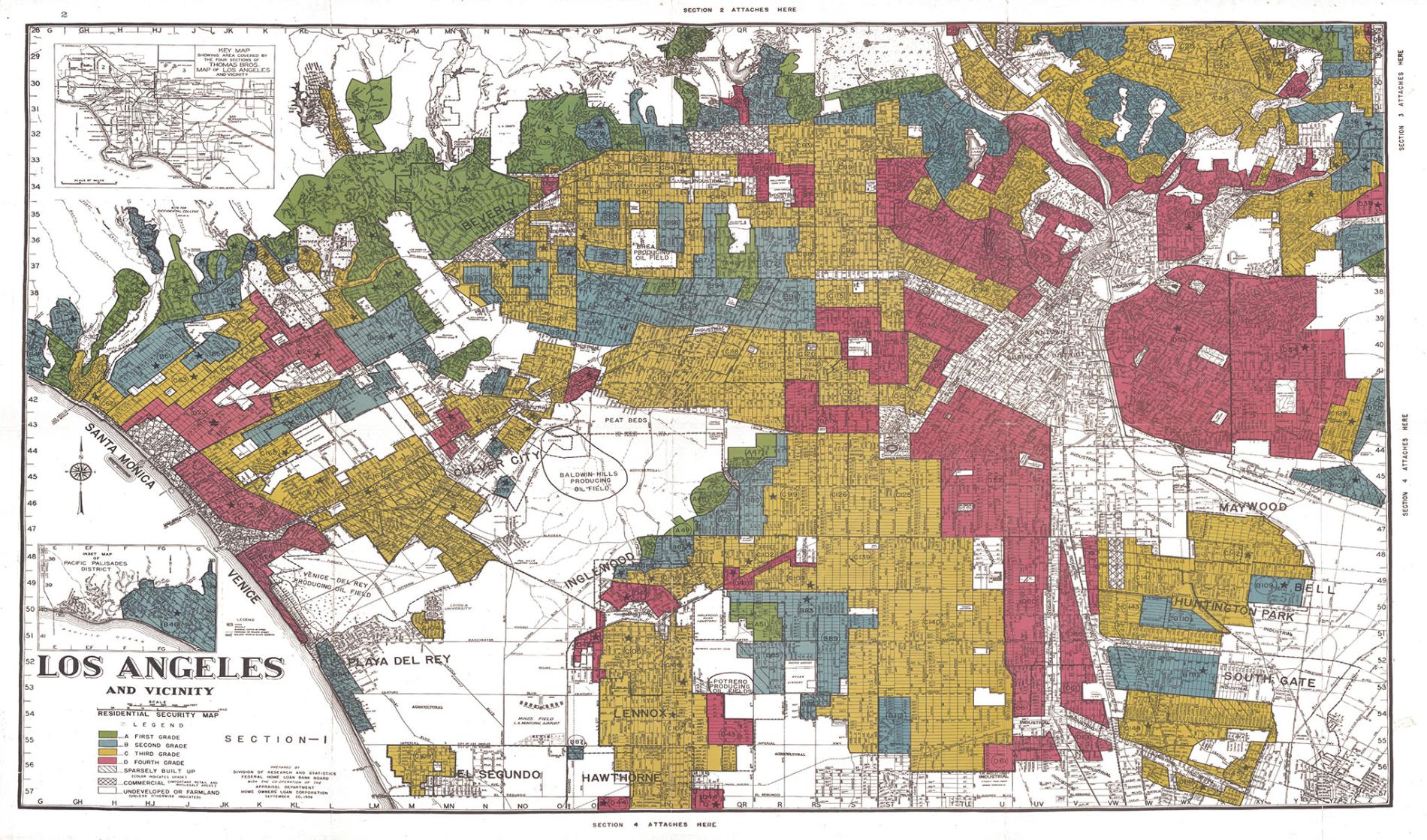