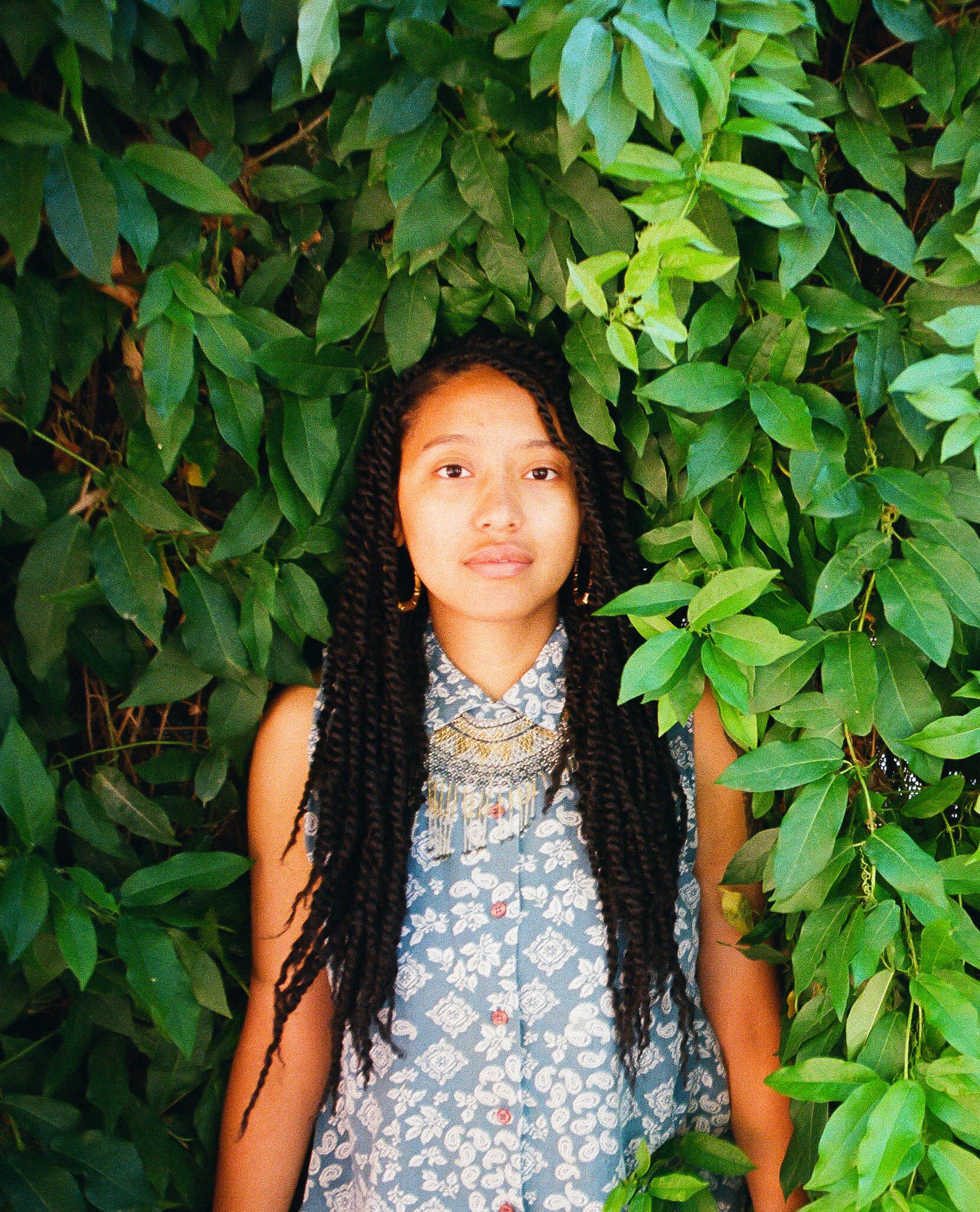 ​Ariana Brown is a queer Black Mexican American poet from the Southside of San Antonio, Texas. Ariana holds a B.A. in African Diaspora Studies and Mexican American Studies from UT Austin as well as an MFA in Poetry from the University of Pittsburgh. She is the recipient of two Academy of American Poets Prizes and a 2014 national collegiate poetry slam champion. Ariana's work investigates queer Black personhood in Mexican American spaces, spirituality, and healing. In January 2020, Ariana released Sana Sana, her debut poetry chapbook from Game Over Books. She has also recorded a digital EP titled LET US BE ENOUGH, available on Bandcamp.

Ariana has performed her work and led writing workshops across the country at venues such as the San Antonio Guadalupe Theater, Harvard University, Tucson Poetry Festival, and the San Francisco Opera Theatre. When she is not onstage, she is probably eating an avocado, listening to Ozuna, or validating Black girl rage in all its miraculous forms. Follow Ariana on Twitter and Instagram @arianathepoet. 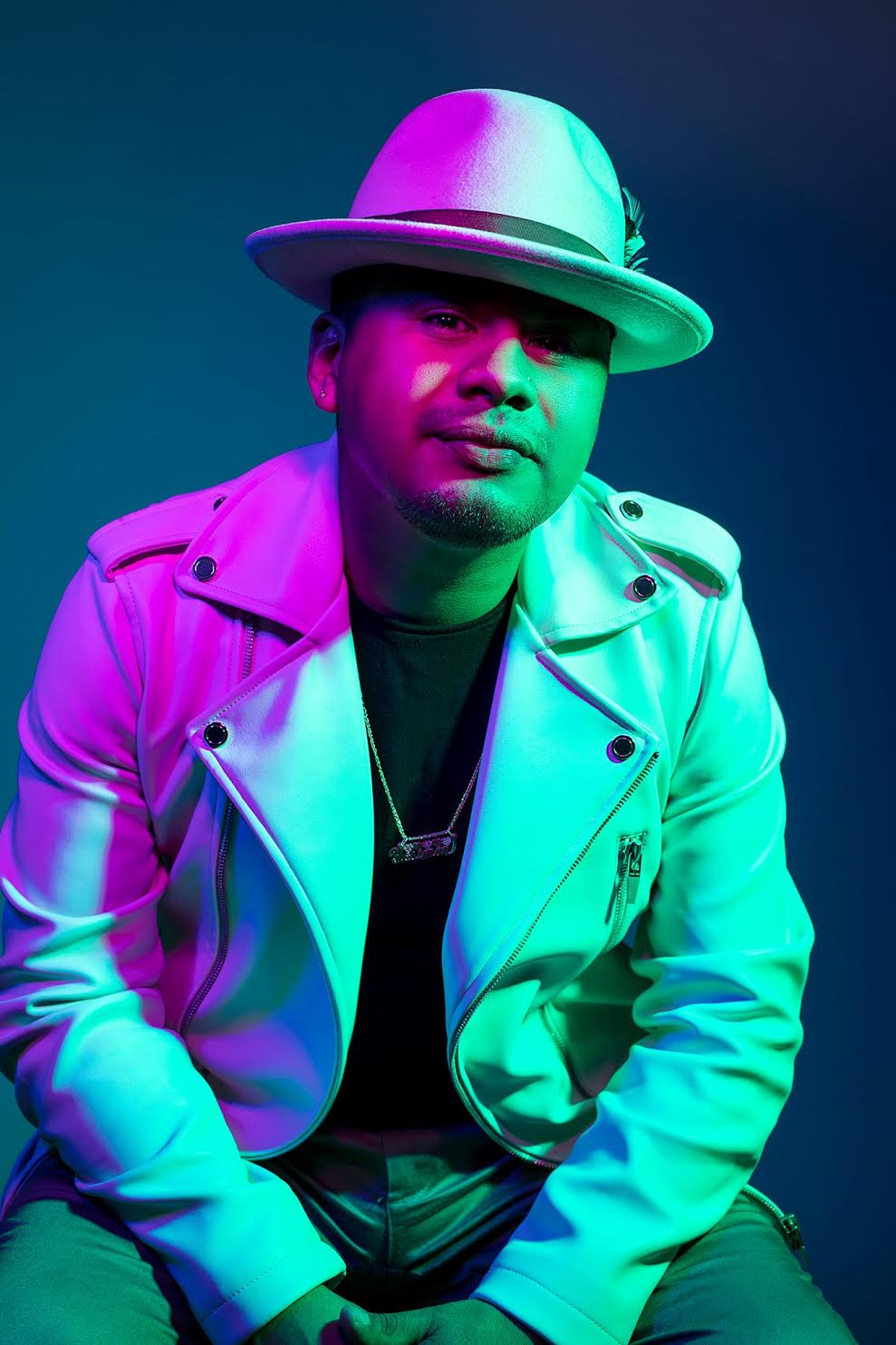 Yosimar Reyes is a nationally-acclaimed Poet and Public Speaker. Born in Guerrero, Mexico, and raised in Eastside San Jose, Reyes explores the themes of migration and sexuality in his work. The Advocate named Reyes one of "13 LGBT Latinos Changing the World" and Remezcla included Reyes on their list of "10 Up And Coming Latinx Poets You Need To Know."

His first collection of poetry, For Colored Boys Who Speak Softly… was self-published after a collaboration with the legendary Carlos Santana. His work has also been published in various online journals and books including Mariposas: An Anthology of Queer Modern Latino Poetry (Floricanto Press), Queer in Aztlán: Chicano Male Recollections of Consciousness and Coming Out (Cognella Press), and the forthcoming Joto: An Anthology of Queer Xicano & Chicano Poetry (Kórima Press). Reyes was featured in the Documentary, "2nd Verse: The Rebirth of Poetry."

He is a LAMBDA Literary Fellow as well as the recipient of the Undocupoets Fellowship. Reyes previously served as Artist-in-Residence at the media and culture organization, Define American.

Reyes has toured and presented at university campuses across the United States. He is currently working on his one-man show, "Prieto," to premiere in the near future. Reyes holds a B.A in Creative Writing from San Francisco State University.