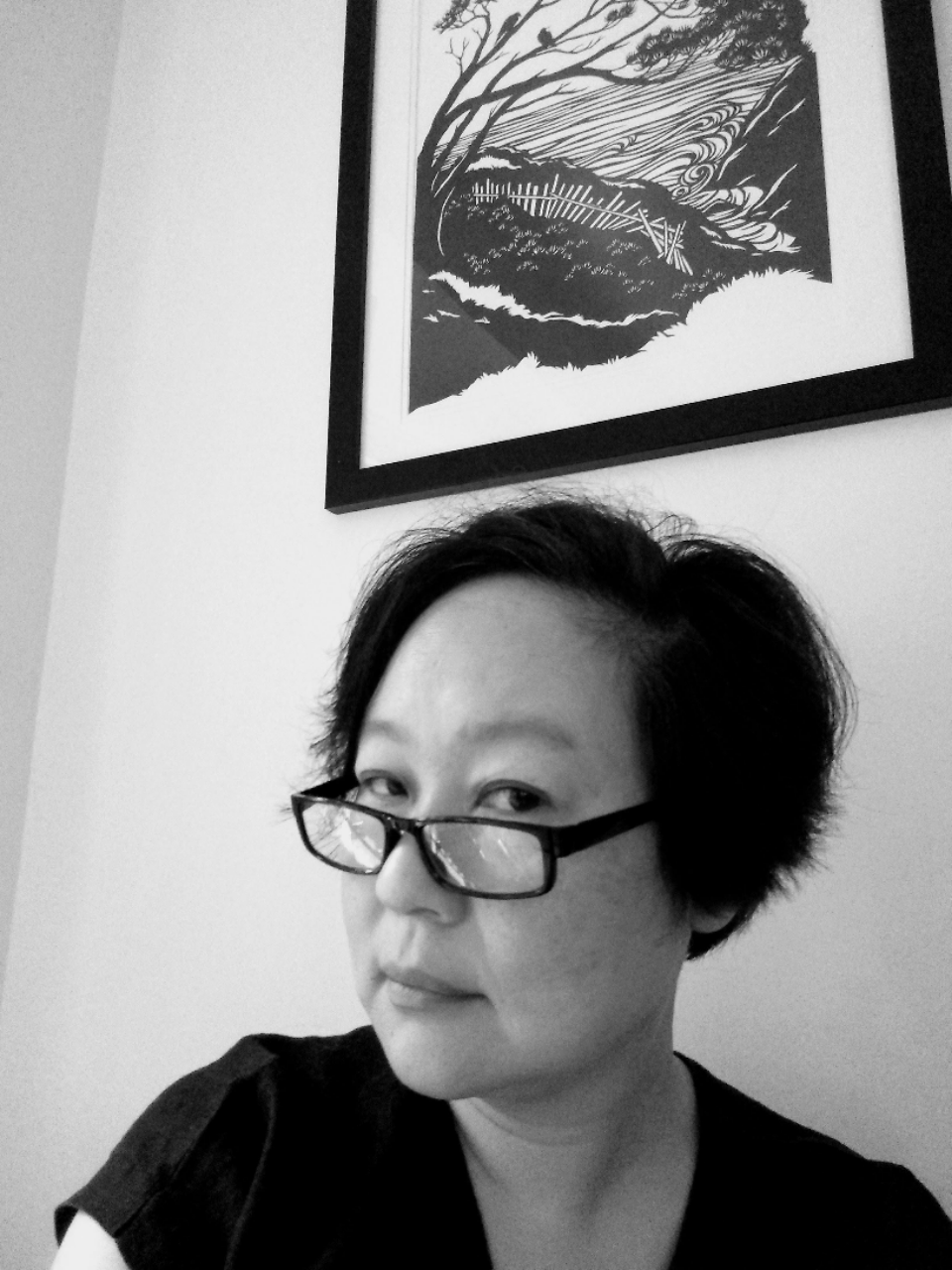 Investigate the major audience for the genre and consider how the genre either informs or reflects the culture of that audience (values, demographics, how/when they listen to the music, etc). Note: It is okay if you see yourself as a part of this audience too - it will allow you to offer your readers first-person insight into your subject.

For this focus, many of your sources will likely come from open web sources like social media, blogs, websites, especially if the genre is very emergent or underground. However, it is still worth checking the ProQuest database for newspaper and magazine articles for sources.