This campus guide provides resources and recommendations for students completing research in Professor Joanna Parypinski's ENGL 102 class on the Gothic and Horror tradition of literature. 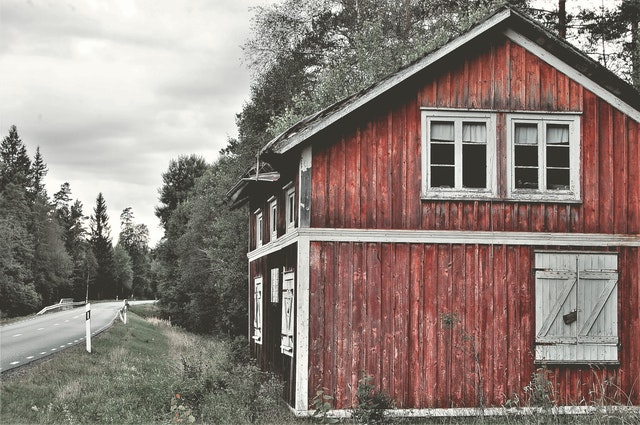 Image by Jonathan Petersson from Pixabay