This guide will help you get started with your research in literary criticism and theory. It features resources that are available in the Glendale College Library, both print and electronic as well as links to subscription databases and online resources.

The following terms are some of the subject headings related to drama criticism that can be used to locate materials in the online catalog:

To locate resources for drama criticism, both in print and electronic formats, click on the dropdown menu next to "Drama Criticism" to navigate to a different page. 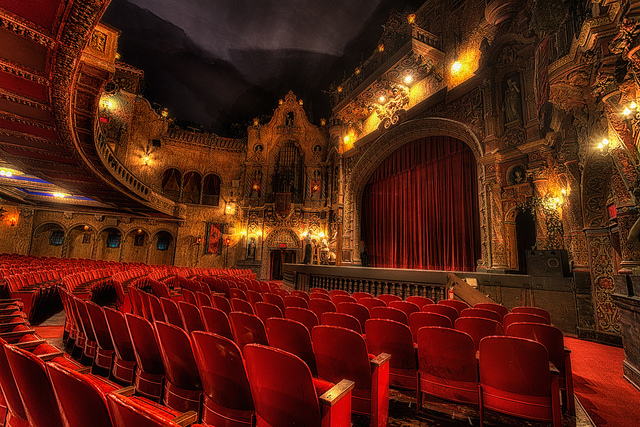