Art speaks to us, sometimes in a way that we can’t vocalize. Art inspires us, makes us happy or makes us cry. Art can offer social commentary, or simply be beautiful.  It can give out any emotion or mood – anger, nostalgia, sentimentality, exhilaration – and on and on. How would you imagine a world without art? Take a moment, and envision it. My mental images look something like this: 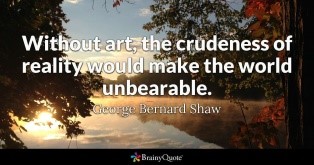 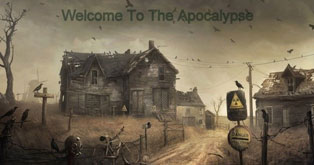 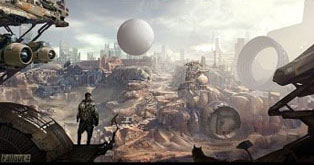 In a culture with no art, I think of the mindset of the culture: Perhaps it’s a 1984 dystopian vision – humans working in identical factory-type jobs – humans dehumanized. There’d be no beauty; nothing to communicate creative ideas; nothing to make us laugh, or give us a sense of ourselves. Art is what makes us human; it’s what gives life that indescribable aesthetic quality. 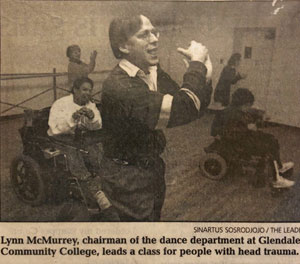 GCC instructor, Lynn McMurrey, agrees. He pioneered the dance department at Glendale Junior College in the Sixties and Seventies.  From the small patio under an oak tree in what is now the Culinary Arts parking lot, to the modest gymnasium in the Sierra Nevada building, to a dance studio with professional lighting, bleachers, and the ability to create different sets in a spacious dance studio, he and Hilary LeMieux, the founder of the department, have launched many a dance career.

I have arrived in the modest offices of the dance department to talk about art and dance and its value to GCC and to the world. I sit with Lynn. He abruptly lunges at me, and then sits back with his arms across his chest. Next, he moves his arm in a circle, indicates the chair and smiles. “You see,” he says, “movement is communication. We use it; prehistoric humans used it when they started interacting with each other this way; animals understand it. Communication is everything to living things, and dance is a beautiful way to communicate…. When you see dance, you can delve deeply into yourself in a primordial way…. We know what the dancers are saying with their movement – it’s something they can’t say in words. It’s emotionally curative.” There is a Chinese quote hanging on the wall. It says, “Soaring dance destroys evil thoughts and deeds.” But Lynn explains that it really translates to, “Immortal music permeates the universe and pleases the gods.” Either way sounds good. 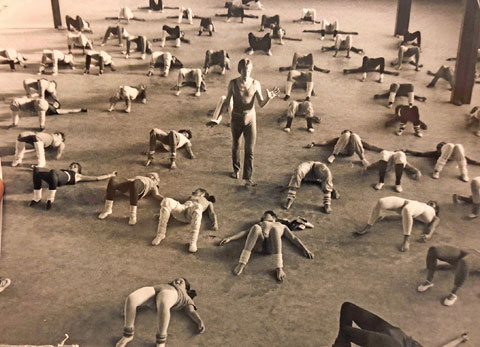 Lynn teaching a dance class in the Seventies.

Our dance instructors at GCC want to be sure that they turn out dancers who can really dance. They all agree that the community college system ensures this happens. As proof, many of our former dance students have gone on to great success. Pat Paczynski, once a student here, is now faculty in the dance department, and Victor Roblos, chair of the Dance Department, studied under Lynn. Another student, Parker Harris, went on to a featured role on the TV show Glee. Another dancer now has a world-renowned performing company, and yet another student went on to become a star in the Spanish dance world. One dancer who trained at GCC now owns an international dance company based in Taiwan. If you take a walk down the halls of the Sierra Nevada building, you will see some of these stars.

Our dance department has also worked with disabled students and achieved remarkable results. Stroke sufferers and students with head injuries have gotten joy, fun, and even some miraculous rehabilitations through dance.

Glendale College has also helped gang members deal with their anger, too. There was a student not too long ago who arrived every day with a “devil look” in his eyes. That glare soon faded to contentment after he learned the power of moving to music. Another graduate firmly states that he would’ve been dead if not for his GCC dance classes. One former student is now running the LA Cultural Department for the city! This is why students travel all the way to Glendale from South Central with commute times of some two hours.

The dance instructors at GCC know that art, specifically dance, is universal and can be performed and appreciated by those who don’t speak the same language, have different backgrounds, people who live in poverty, those with disabilities, and those with unspeakable hardships. One example was the story about an African American student from the Sixties who was always late to class. His professor was ready to dismiss him, once and for all. But when she spoke to the young man, it turned out he came all the way from Compton, and every day when he got off the bus, he was arrested. Glendale’s mayor stormed into the police department and emphatically told them to shape up and knock it off! Evidently, they did because from then on, the student was delivered to the college every morning in a police car – early. This same student went on to great success and now runs the Los Angeles Department of Cultural Affairs. 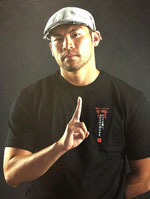 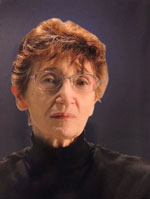 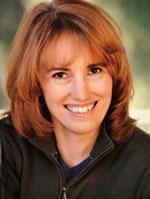 Darren Wong, who teaches Hip Hop, worries, along with many educators, about the effects that our phone addiction is having. “Dance is real; the world that we have in our phones and on our computers is not physical. The phones are small, flat and give a non-kinesthetic experience.”

Patt Paczynski, adds that she has seen first-hand the abilities students gain from a class or two in dance. She strongly recommends that science students enroll in dance classes:  “people dismiss the life skills that dance gives you – discipline, organization, and diligence – along with the ability to express yourself.” The sciences teach a student the concrete; with dance, a person can see things in a different manner which can change your brain and enable you to think in different ways. Dora Krannig brought ballet to Glendale College many years ago after performing as a prima ballerina and instructor in many companies throughout Europe. She feels that ballet is the discipline that underlies all movement. She wisely points out that “The one thing the universe has in common is the pulse, the beat. If you can get the students to feel the beat, and pull out of to feel the universe, they will pull out into the world. Each beat is a mini explosion. Dance makes you focus and be right in the moment. If you are right in the moment, you are focused and can shape the future.” 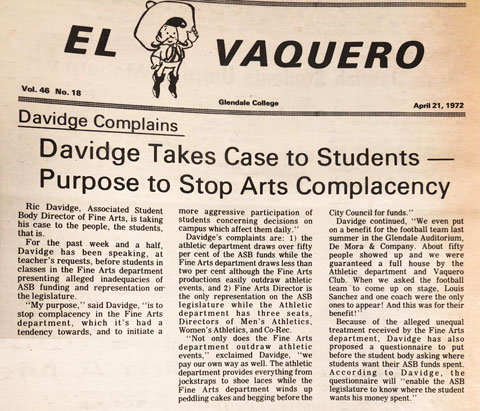 The issue of funding for the Arts in California colleges from the April 1972 student paper.

All of the dance instructors are concerned about the future of dance and the future of art in community colleges. Sacramento has made it more and more difficult to add art to their programs, and repeatability has been removed, limiting a person’s ability to become competent in their fields.

If you have a moment, click on the link: https://www.glendale.edu/academics/academic-divisions/visual-performing-arts-division/dance/faculty.  You’ll see the impressive credentials of our dance team here at GCC. With so many accomplished and award-winning performers and teachers, you might feel inspired to take a class yourself! If not, surely you will feel even more proud of our school and the opportunities we offer to all people in our community.

Thank you to the GCC archives for access to the historical documents.