At Garfield Campus, we value the diversity in age and life experiences that our students bring. In honor of Veterans’ Day, I would like to highlight a veteran student who brings that diversity to our school and takes classes at Garfield Campus. His name is Robert “Bob” Burton. Bob has been studying at Garfield for two and a half years, taking classes such as PowerPoint, Reading, Typing, and Algebra. Originally hailing from Connecticut, Bob was drafted into the Army and served in Vietnam from 1968-1970. In the 44th medical brigade in Vietnam, Bob was a Specialist 4 with duties such as cooking, bartending at the G.I. bar, and cleaning blood off of the gurneys. One kitchen meal time served up to one thousand men. Bob says that the best part of his service was getting out, but also the good food and friends. Some of his honors from the Army include Army commendations, the good conduct medal, the Tet Campaign Coronation, and the RVN Gallantry Cross. In his free time, Bob enjoys practicing bow and arrow at the Verdugo Hills Archers Club, hunting, and fishing.

To Bob and all of our veteran students at GCC, thank you for your service. We understand that what you’ve experienced during your time in the military is a great sacrifice beyond our comprehension. 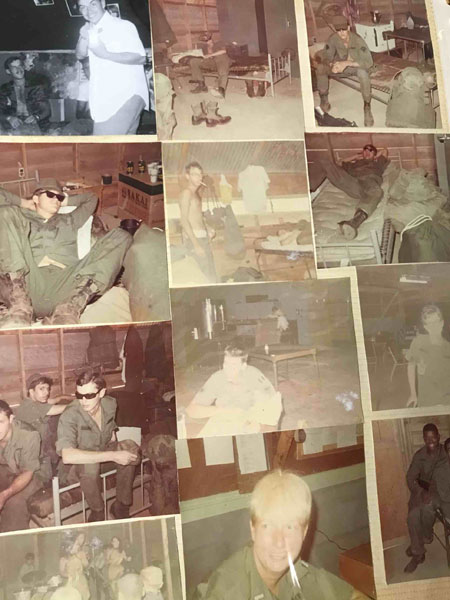 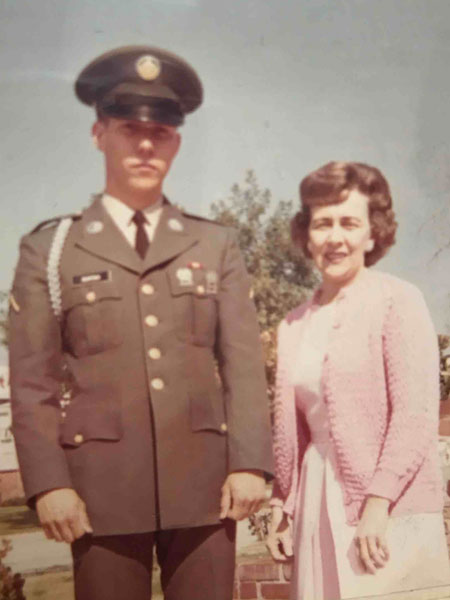 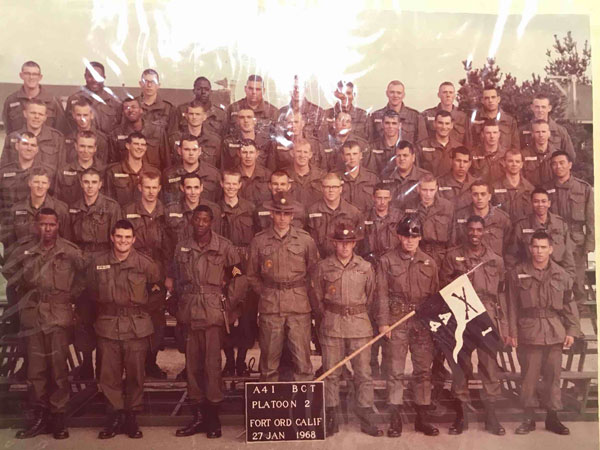 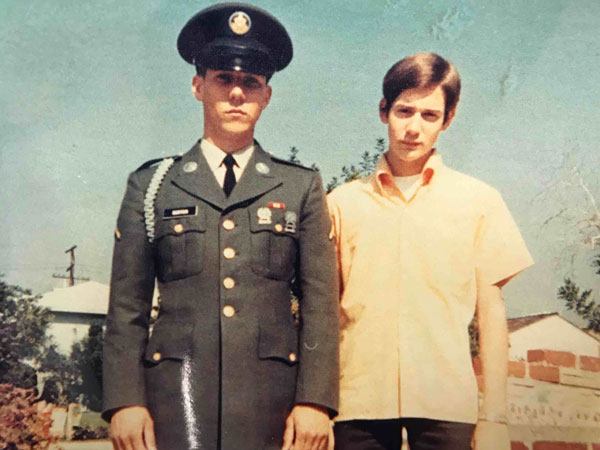 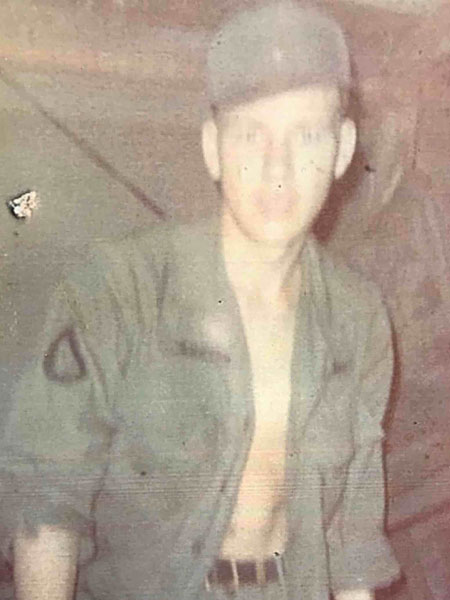 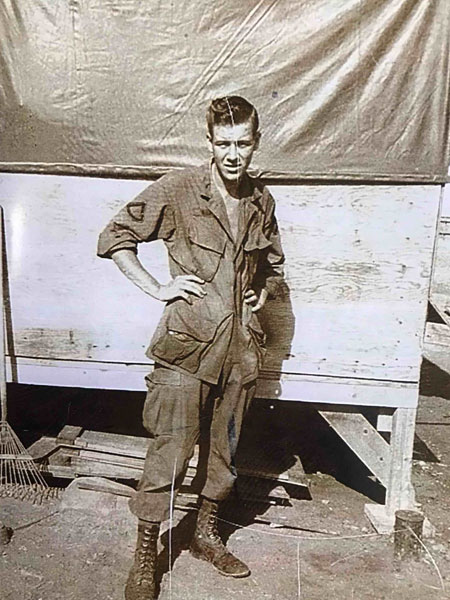 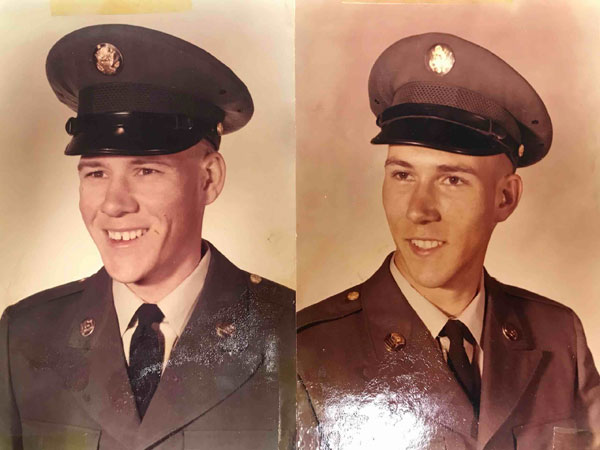