What’s up, everybody. It is time to scale back and look at our college and the people we work with from the metaphorical afar with empathy for each other. There is no precedent within our lifetimes for the challenges we face now. I am possibly the worst historian of any of us here at the college; but, in reference to our present concerns, I do wonder how, in 1919, after World War I came to a close and the Spanish Flu raged through the world, an integrated, functioning society was ever reassembled. I guess, to some degree, it really wasn’t, as this period led the indulgence of the roaring 20’s – and, of course, at that time, America was viciously segregated. But yo, I am a pixel-pusher way out of my depth and I am just saying the precedent for a pandemic recovery is pretty dang far back there in history. And things are just plain hard right now.

The drama of this very day at GCC, Thursday, November 17, 2022, centered around our Guild’s bundling of the 100% Online Distance Ed Tentative Agreement into the package of agreements to be ratified by its membership. In late March of this year, a town hall was held, during which a sense was conveyed that this amendment to our contract would not be made permanent until the coronavirus pandemic was further down the path to an endemic phase. So, the bundling of the TA’s and the inclusion of the 100% DE item was an unpleasant surprise for many faculty, and, to them, felt precipitous and forced.

The Senate attempted to pass an emergency motion aimed at pulling the agreement from the package or modifying it to be an MOU or side letter with an expiration date of one year. The Senate motion failed. At the same time, a petition to the Guild asking for the same alterations to the TA package, as well as extended discussion on the matter, circulated among faculty and presently has almost 50 signatures. It’s an indication of a painful time at this college when Guild and Senate seem at odds – and when almost a quarter of our members petition to alter a package of tentative agreements. Scaling back means seeing the positive intentions and justifiable fears of the people around you. If an MOU or side letter is signed, will the contract ever receive a 100% DE hard-build-in? I am certain there are faculty who desperately want this working-conditions accommodation to become permanent: single parents (I am a 50/50 parent), Guild members with immediate family requiring near constant care, sufferers of extreme anxiety, depression, and agoraphobia (I get it!), immunocompromised faculty, and so on. It is understandable that Guild members might want to hammer this one home now, especially since raises may be hard to come by for some time. My guess, as of this moment, is that a permanent 100% DE TA will have to wait, given the number of signatures on the petition. But next year, assuming the virus is still endemic, I look forward to constructive discussion regarding moving forward with this, factoring in the student experience at GCC. 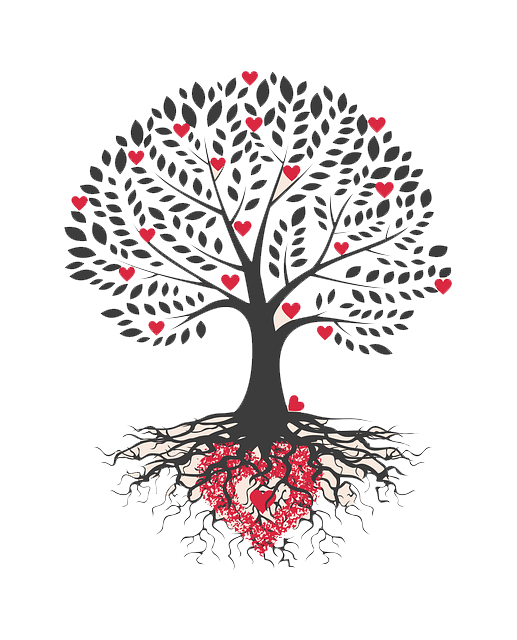 I am thankful for the successful work of the Guild negotiating team and Guild leadership as we have endured a seemingly unbearable historical moment. The amount of work this group has had to do to deal with pandemic-related issues is more than anyone would reasonably sign on for – or could be fairly compensated for. I am thankful the Guild is passionate and bold enough about its members’ well-being to take risks such as this one, despite the temporary discomfort it brought. And I am especially thankful for the dedication of my dear friend, Emily Haraldson, who dreamt throughout her life of being a union leader, but was beset by what I see as a black swan event just as she was about to begin work that she expected to be less insanely challenging.

I used the word “thanks” aplenty in that last paragraph, and how timely is that? I will close by wishing you a happy Thanksgiving, a happy holiday season, and "only pleasant surprises," as my dad would say. And, of course, I have to slip in one track of the month, with a great video. (At least it's not three this time.)

Visit us on the web: glendale.edu/senate