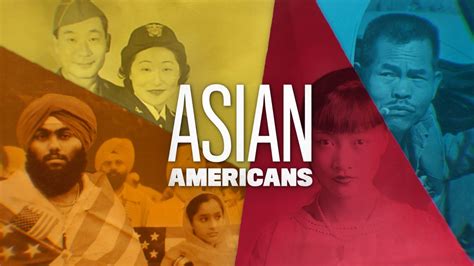 At the turn of the millennium, Asian Americans have become the fastest growing population in the U.S. It is a time of tremendous change, as the country tackles urgent debates over immigration, race and economic disparity. Distributed by PBS Distribution.

Watch it on Films on Demand. You will need to sign in with your Canvas username and password.

Hollywood and the Yellow Threat (2019) 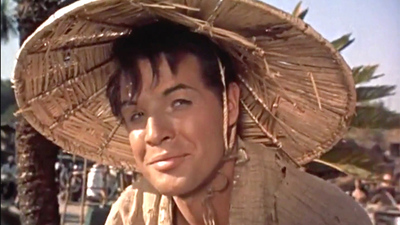 The United States entered WWII. More than 110,000 citizens of Japanese origin were rounded up and dispatched to camps until the end of the war. Hollywood was quick to react with films from OBJECTIVE BURMA to THE BRIDGE ON RIVER KWAI and THE STORY OF GI JOE to KNOW YOUR ENEMY: JAPAN. Already in 1941 Warner, who was manipulating public opinion in favor of entering the war, had released DIVE BOMBER with Errol Flynn. It showed very clearly that America was threatened from the Pacific region. In almost all of these films, the enemy is vilified, we see particularly ugly Japanese in THE FIGHTING SEABEE. With the arrival of the Cold War, the enemy image had to change quickly and Hollywood obliged; this is well explained in Naoko Shibusawa's The Geisha Ally. This program features interviews with film critic Joseph McBride, Reel Inequality author Nancy Wang Yuen, Japanese film history specialist Dan Akira, and more.

Watch it on Films on Demand. You will need to sign in with your Canvas username and password.

Award-winning historian Erika Lee and author of The Making of Asian America: A History, lectures at the US National Archives.