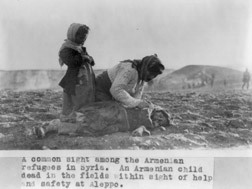 This documentary film, narrated by Julianna Margulies, unflinchingly addresses the Armenian genocide, a dark and long-suppressed chapter in 20th-century history. Rarely seen footage, uncensored photographs, excerpts from eyewitness reports and newspaper articles, and interviews with leading experts, relatives of survivors and perpetrators, and others provide viewers with a vivid image of the methodical elimination of Armenians that haunts Turkey to this day. Turkey’s ongoing denial of the genocide, calling it instead an Armenian insurrection or a Turkish civil war between Muslims and Christians, is also explored—a hot-button issue as the country positions itself for entry into the European Union. 57 mins. 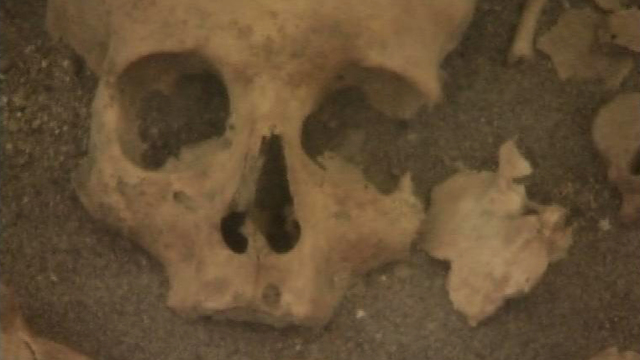 This documentary film investigates evidence of the Armenian genocide by visiting sites of mass burials and presenting testimonials from survivors and their descendants. Leading figures on both sides of the debate are interviewed, including historian Hilal Berktay, who leads the effort for recognition in Turkey; Dr. Yari Auron, the Israeli author of The Banality of Indifference; and Arslan Terzioglu, head of the Turkish government’s Armenian Research Institute. 34 mins. 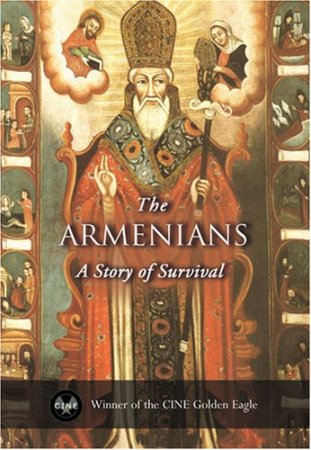 Shot in 12 countries and narrated by Academy Award–winning actress Olympia Dukakis, this documentary film illustrates the epic journey of the Armenian people—from their origins centuries before Christ, through their near elimination early in the 20th century, to the rebirth of their nation following the Soviet collapse. The film includes interviews with Nobel Peace Prize laureate Elie Wiesel; author Christopher Walker (The Armenians: Survival of a Nation); the head of the Armenian Apostolic Church, Catholicos Karekin II; and the former president of Armenia, Robert Kocharian. Archival footage from the 1915 Armenian genocide and the era of Soviet Armenia adds further depth to this sweeping narrative. Contains bonus material not included in the broadcast version. 58 mins.

Please note: If you are off-campus, you will need to log in to the GCC Portal in order to access the films.