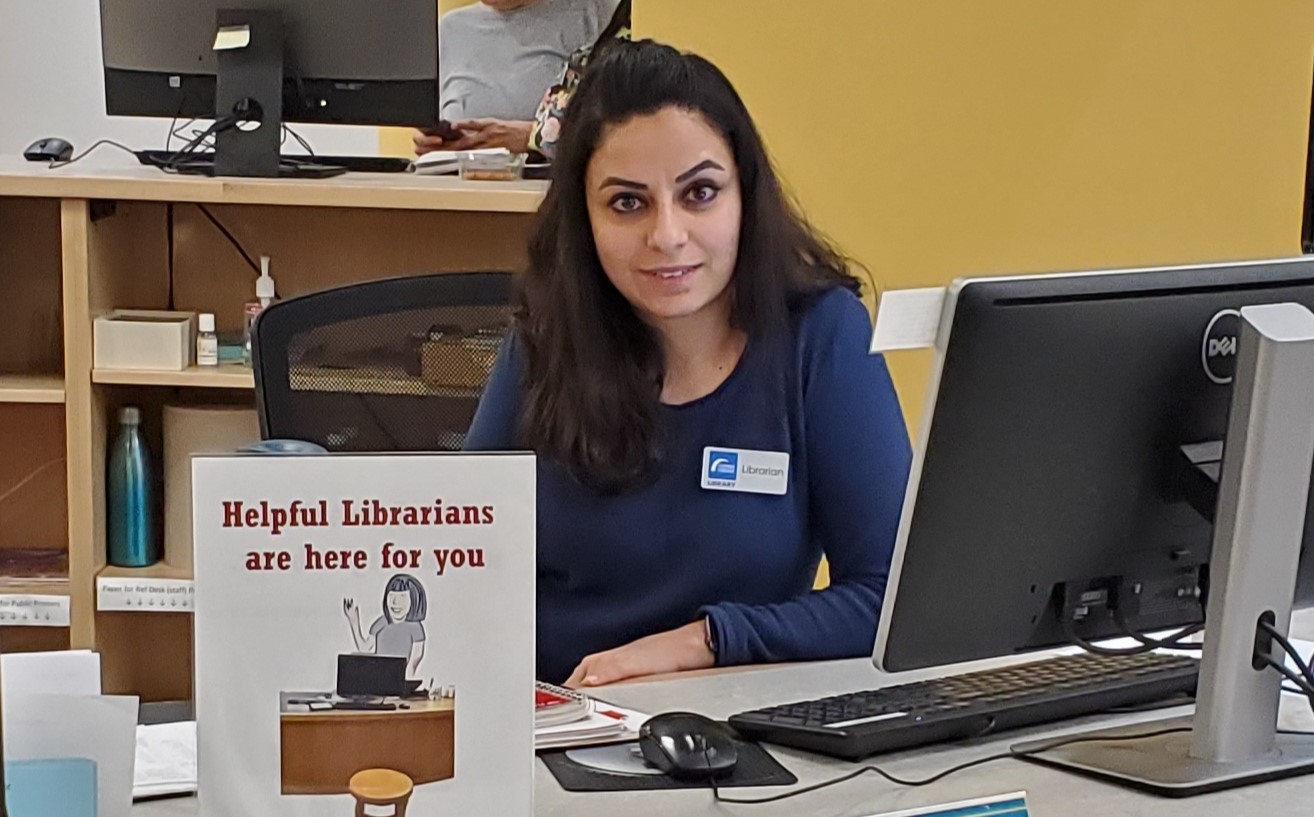 The Armenian Genocide was a campaign of murder and expulsion conducted against the Armenian subjects of the Ottoman Empire by the Young Turk government in 1915–16 during World War I (1914–18). Armenians hold that the campaign was a deliberate attempt to destroy the Armenian people and, thus, an act of genocide. The Turkish government has refused to recognize it as such, contending that, although atrocities took place, there was no concerted effort to exterminate the Armenian people. It began in 1915 when the Ottoman authorities, seeking to prevent Armenians within the Ottoman Empire from collaborating with Russia in World War I, ordered the deportation of Armenians, about 1,750,000 in total, from the empire’s eastern provinces to Syria. In the course of that forced exodus, hundreds of thousands of Armenians were killed in massacres or died of starvation and disease. Conservative estimates of the total death toll generally range from 600,000 to 1,000,000.